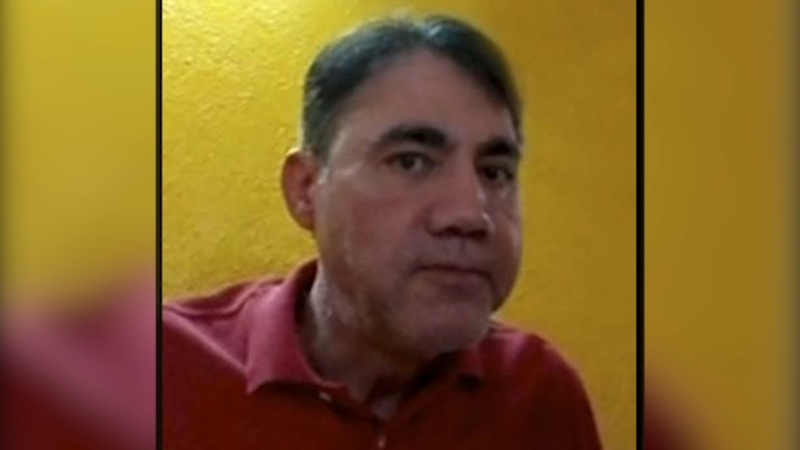 After billionaire drug lord "El Chapo" Guzman was snapped up by a Mexican military squadron in 2014 and later sent to the United States, Damaso Lopez Nunez, aka "The Graduate," stepped up to fill the power void.

His ascension to the Sinaloa cartel throne didn't last long.

In May of 2017 Nunez, 52, was captured and sent to the U.S. last July to face trafficking charges.

On Friday, El Chapo's successor cut a deal with federal prosecutors in Alexandria, Virginia and pleaded guilty to cocaine trafficking charges. U.S. drug agents have long held that the powerful and ruthless Sinaloa cartel was responsible for supplying up to 80 percent of the illicit drugs to Chicago dealers.

Nunez, who admitted being a cartel executive and involved in the Sinaloa drug branch for 15 years, faces at least a decade in the federal penitentiary. He is scheduled to be sentenced in late November although that date could be pushed back considering it is the same month that Nunez's ex-boss El Chapo is scheduled to go on trial in New York City.

Nunez's guilty plea could have disastrous implications for El Chapo were "The Graduate" to spill the beans for federal authorities, or worse yet for the drug lord, agree to testify at his trial. Jury selection in the El Chapo trial is set for Nov. 5.