MEXICO CITY -- Mexican officials say they have confirmed that one of the men taken from an upscale restaurant in the Pacific resort city of Puerto Vallarta was a son of imprisoned drug lord Joaquin "El Chapo" Guzman.

Jalisco state Attorney General Eduardo Almaguer says authorities have confirmed the identities of four of the six victims and among them was 29-year-old Jesus Alfredo Guzman Salazar. He says the identification was made through items found in the vehicles and forensic work at the scene.

Earlier, officials had said they presumed that the kidnappers had taken another "El Chapo" son, Ivan Archivaldo Guzman.

Almaguer says the kidnappers appear to belong to the state's dominant Jalisco New Generation drug cartel and the victims are from the rival Sinaloa cartel. 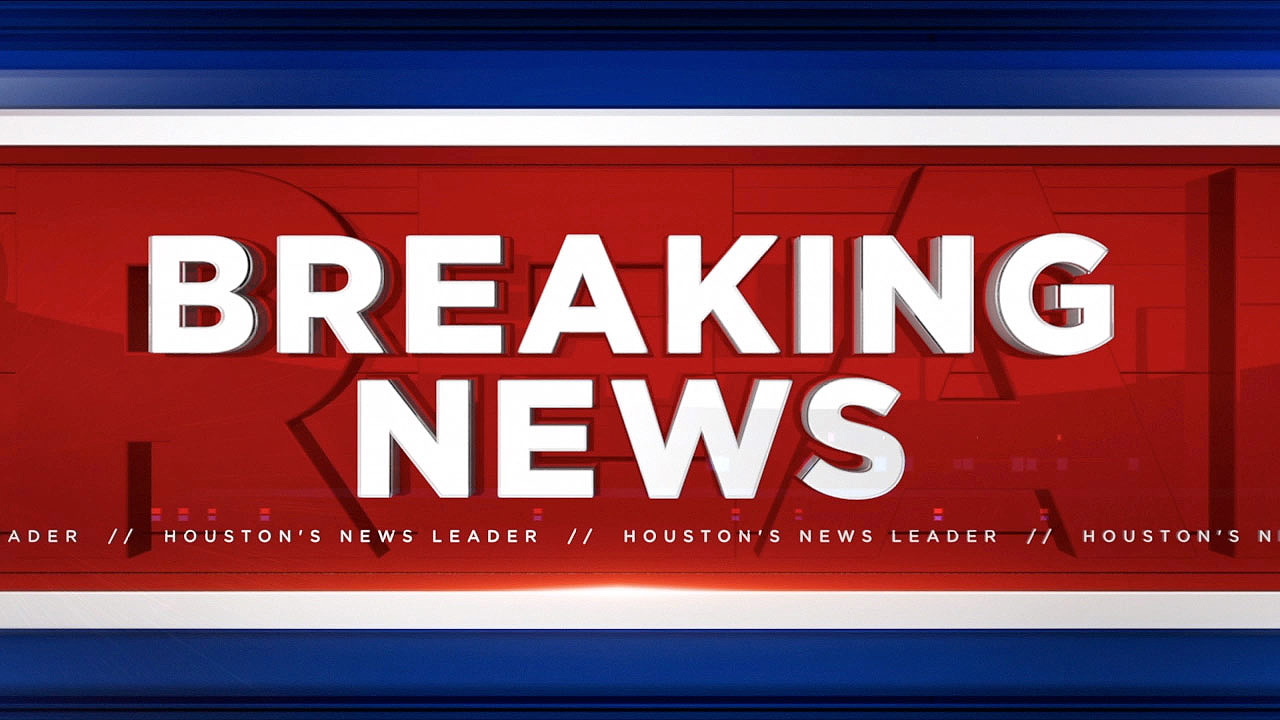