Man convicted of 1,068 counts of rape against 2 minors in Pennsylvania 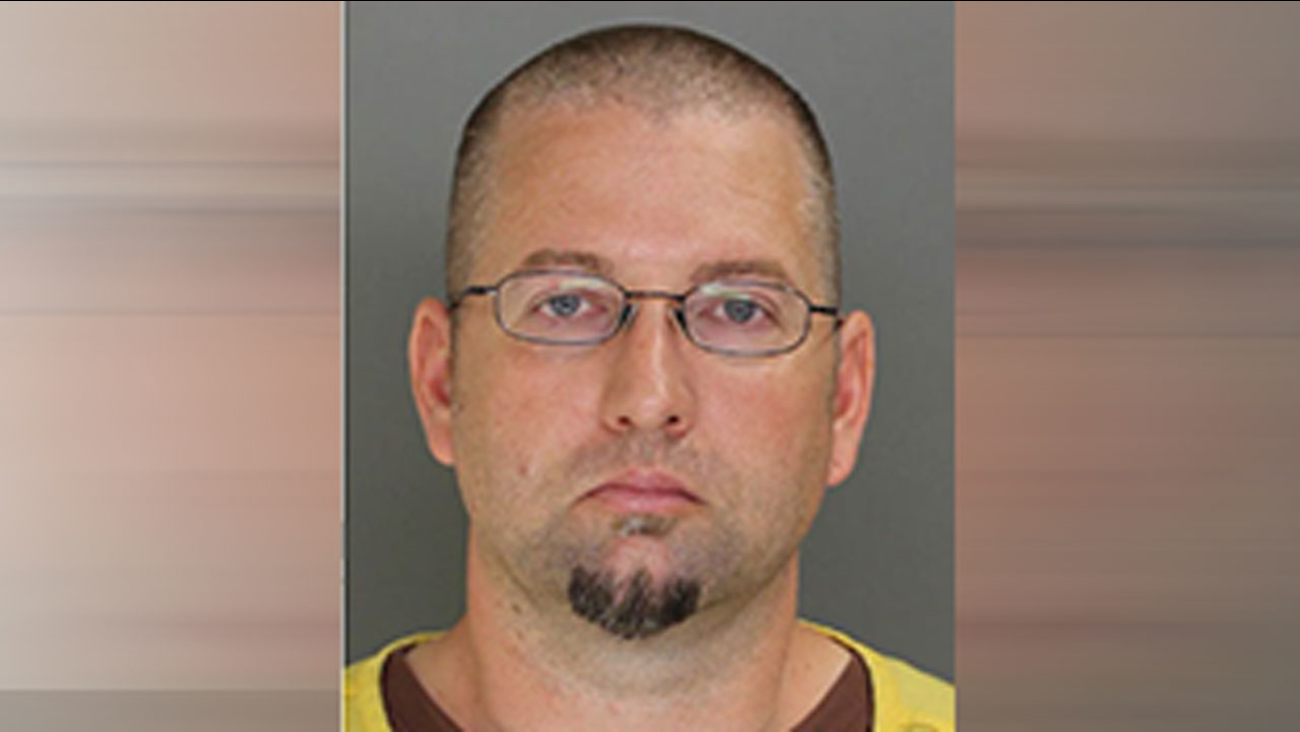 BELLEFONTE, PA -- A central Pennsylvania man has been convicted of more than 1,000 counts of rape and related charges against two children.

Edward Geier, 41, of Milesburg, could be sentenced to life in prison when he returns to Centre County court on March 18.

The investigation began when state police found a child walking alone along a road in the dark in August 2014. That child accused Geier of four years of repeated molestation. A second child came forward in April with similar claims.

Geier was already a registered sex offender due to a 2001 indecent assault conviction.