By NAOMI ANDU, The Texas Tribune
AUSTIN, Texas -- University of Texas at Austin leaders are working on a second phase of budget cuts in response to the coronavirus pandemic, and those cuts will likely include furloughs and layoffs, university President Greg Fenves and incoming interim President Jay Hartzell said in an email to faculty and staff Tuesday.

In the second phase, "revenue-generating units" whose budgets primarily depend on paying customers will work with the provost's and chief financial officer's offices to contain costs.

"For these units, the mitigation plans will likely include furloughs or permanent reductions in force for staff members in ... units where revenues have declined," the email reads.

Other new measures include ending the use of emergency leave after May 31 for out-of-work employees. Those workers will now have to begin using their accrued paid leave or review work options with their supervisors. This move comes after similar cuts in April, which canceled the central fund for merit salary increases and limited new hires and large expenditures.

The latest attempt to soften the economic blow of COVID-19 on the school's financials will likely not be the last.

"As we move forward," the email says, "we will closely monitor all institutional revenue sources and, in the weeks and months ahead, probably have to make other difficult employment decisions in order to mitigate any budget shortfalls that should arise."

UT-Austin, along with many other universities across the state, announced in mid-March that students would learn by remote instruction for the remainder of the school year. The university also announced the cancellation of all athletics activities through the end of the month, a directive that was later extended through May. On March 27, the 2020 in-person spring commencement was canceled in favor of a virtual celebration.

Despite the budget shortfall and the concern that fall may bring a new wave of COVID-19 cases, University of Texas System Chancellor James B. Milliken told The Texas Tribune last month that "it's pretty clear" the school will open for in-person instruction next semester. 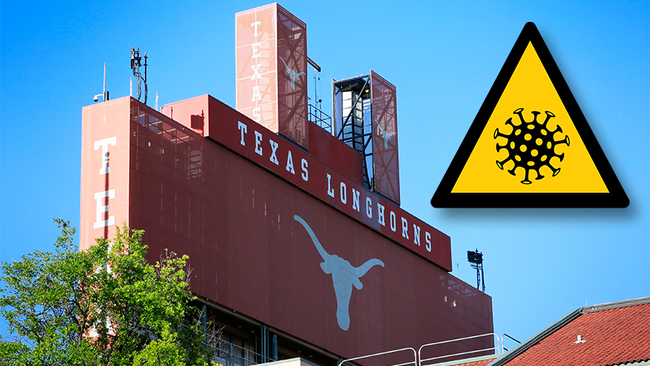 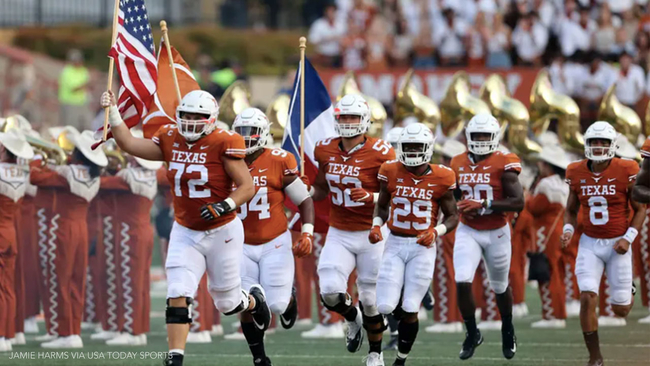 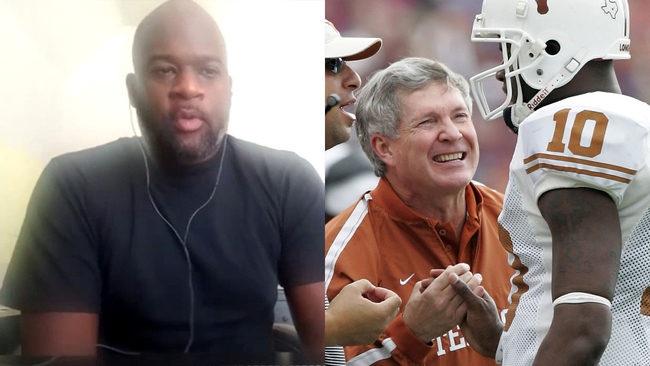