1) Starting teacher salaries have been raised to $52,500. This is an increase from the $51,500 salary for newly hired teachers during the 2016-17 fiscal year. Overall, teachers in the district will receive a 2 percent pay increase.

2) CISD's projected preliminary 2017-18 budget is estimated at $473.3 million, Chief Financial Officer Darrin Rice said. This takes into account $8.1 million for total salary increases as well as $8.4 million for the 157 new positions the district is adding for the 2017-18 school year.

3) Construction is wrapping up at Lucille J. Bradley Elementary School, and The Woodlands College Park High School's robotics lab is complete. The new elementary school is slated to be complete and ready for the new school year by July 1, said Easy Foster, CISD's planning and construction director. TWCPHS held an open house for its new robotics lab addition June 10. 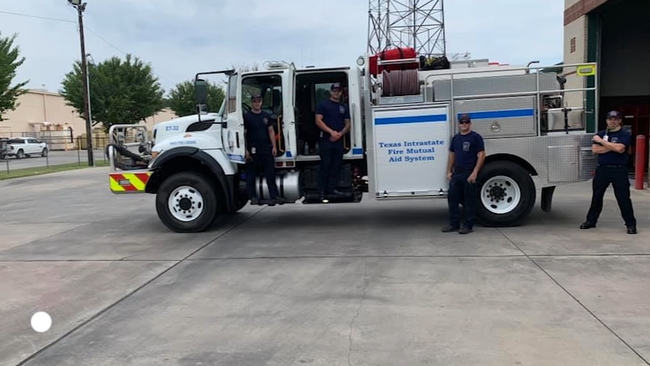 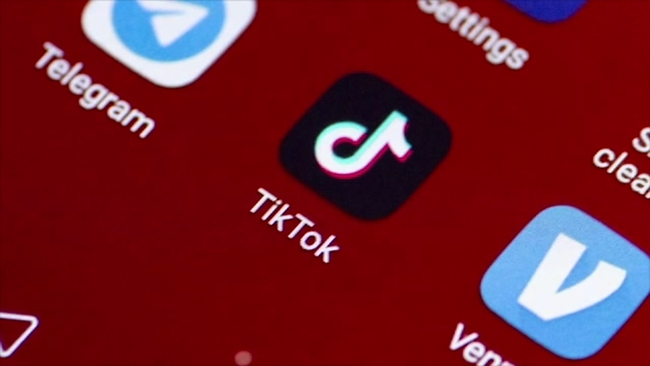