KTRK
By Jeff Ehling
HARRIS COUNTY, TX (KTRK) -- More than a dozen students at Klein Oak High School defied a request by their principal this morning by arriving in camouflage.

The principal made the request after some wore the gear in a picture that shows them bearing their middle finger.

A district official tells us camo was never banned from the school and that anyone wearing camo this morning would not be turned away.

We saw several students gather in front of the school this morning, and all were allowed inside when the first bell rang.

A picture shared on social media started the controversy. It shows several Klein Oak High School students giving the one finger salute in front of the school wearing camo.

The picture was taken after the election of Donald Trump and says in part, "Redneck population... [blank] you if you don't like us cause we're here to stay."

That prompted the principal of Klein Oak to issue a request for students to leave the camo at home for the rest of the week.

Students we spoke to had mixed reactions to the ban on camo clothes. 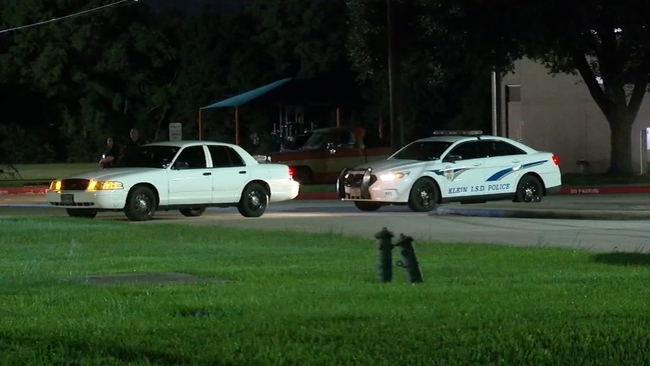