KTRK
A yearbook is a high school keepsake for students and for graduating seniors, and a place to write a memorable quote. But one Wisconsin student is not leaving the best impression with his choice, WTMJ-TV reports.

"It's recorded in history as this being his most important quote. I think it's very disturbing and upsetting," Elana Kahn said.

Kahn works at the Milwaukee Jewish Federation. Someone brought the quote to her attention this morning that reads "There will always be one true final solution."

"It refers to the genocide of Jewish people in Europe. It was an organized genocide, so it's not innocuous and it's not funny," Kahn said.

Kahn says she has worked with the New Berlin School District in the past after other anti-semitic incidents, even bringing in a Holocaust speaker and offering anti-bias training.

"With all of that work that you did, what did you think when you saw this quote? It's horrific it's disturbing," Kahn said.

The school's principal called the quote inappropriate and offensive. In an email to parents he wrote, "We are embarrassed by this oversight, and we apologize that this offensive quote was not detected sooner."

"My reaction was 'oh my gosh,'" a parent who wishes to not be identified says.

She wants to see the district use this as a teaching moment for students.

"Other things like this have happened before. This is the first time the district has publicly addressed it," she said.
Report a correction or typo
Related topics:
educationwisconsinyearbookhigh schoolholocausthate speech
Copyright © 2020 KTRK-TV. All Rights Reserved.
YEARBOOK 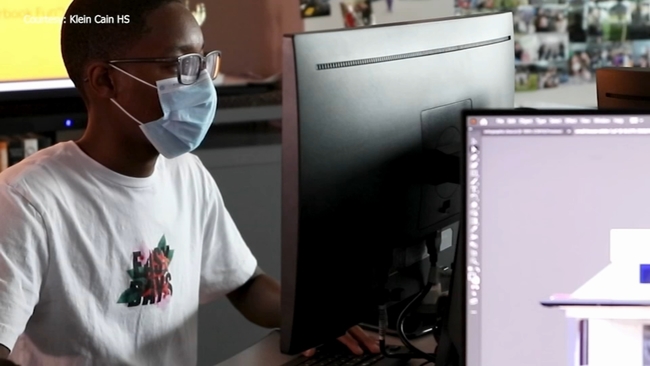 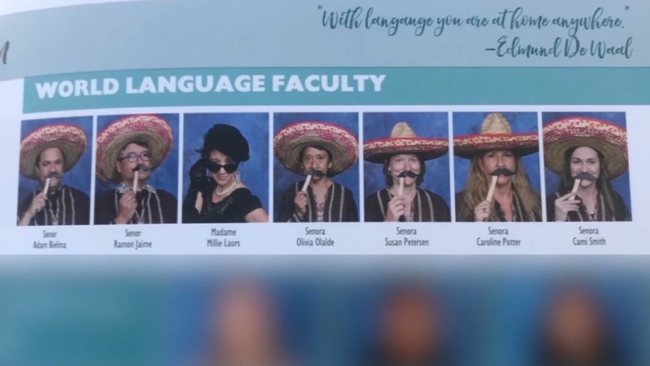 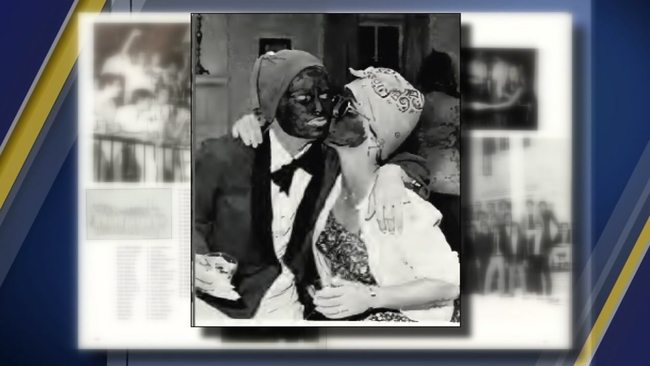