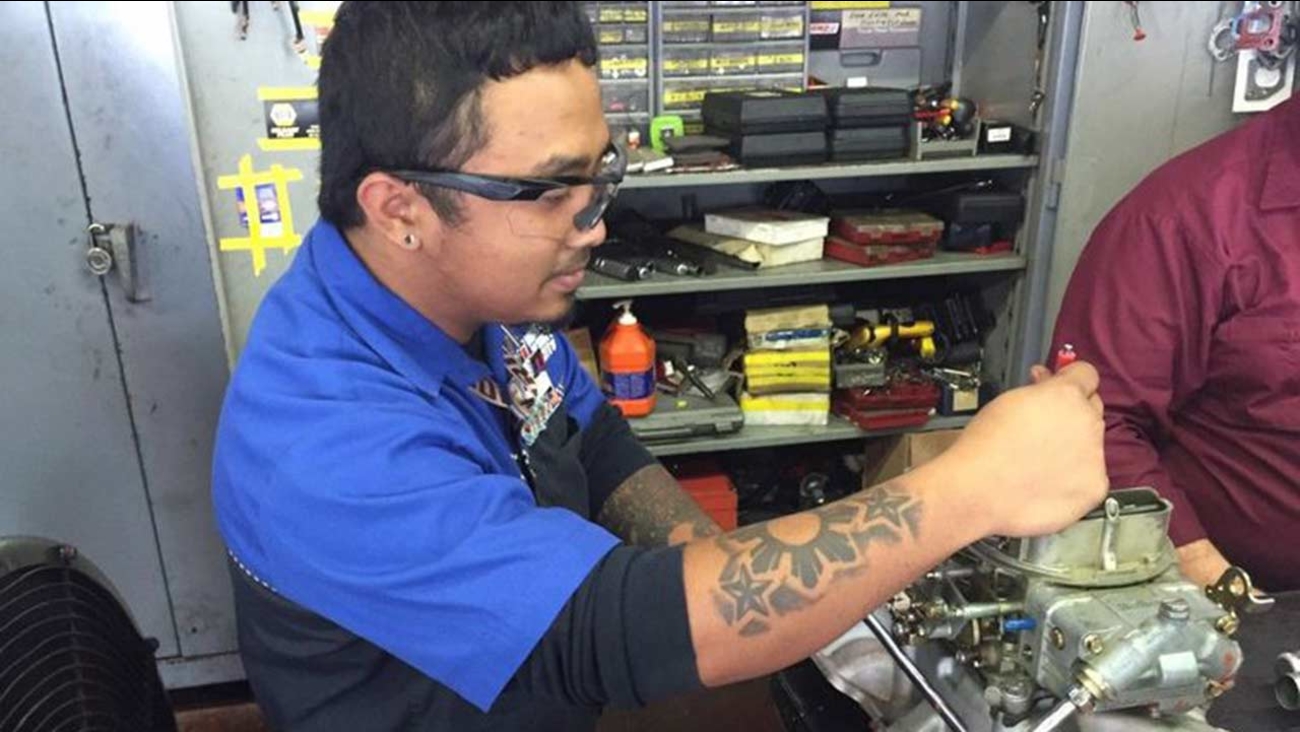 KATY, TX -- If you had told Charles Rebugio two years ago that he would be working as an auto mechanic, he probably would have dismissed your suggestion without thinking twice, but after completing a year's worth of courses at the Universal Technical Institute's (UTI) Houston campus, the Katy resident is now turning wrenches full time.

Before Rebugio, 24, enrolled at UTI in January 2014, he might have had a difficult time telling the difference between a timing belt and a serpentine belt, but like many students today, Rebugio took advantage of the renewed emphasis being placed on courses in the sciences, technical, engineering and math sector, collectively known as STEM, to forge a new career path for himself.

"I had no background in auto mechanics when I enrolled, and once I got there, I was pretty confused, but after about the first week, I got more comfortable because the instructor was really helpful and all I had to do was ask him questions and he focused on me," Rebugio.