KTRK
SPRING, Texas (KTRK) -- Nearly a year after breaking ground, Spring ISD's new 8,000-seat football stadium will open later than expected. It had been slated to be ready before the end of August.

The video above is from a previous story.
Report a correction or typo
Related topics:
educationspringspring isdconstructionhigh school football
Copyright © 2020 KTRK-TV. All Rights Reserved.
SPRING ISD 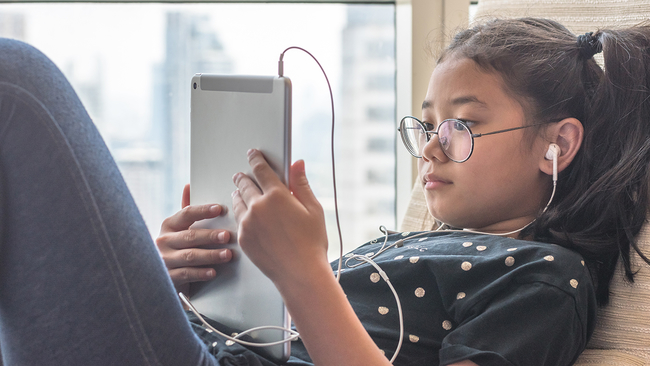 How many Texas students aren't showing up for virtual classes? 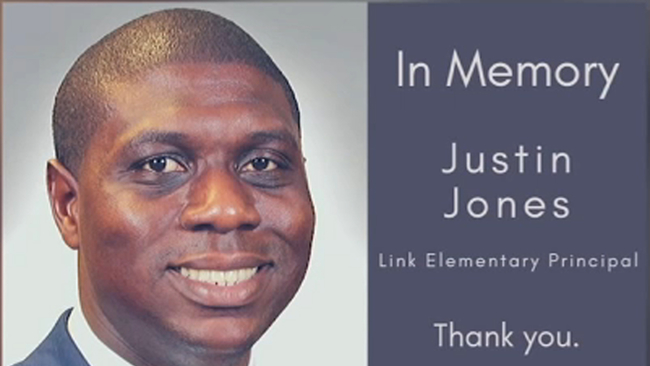 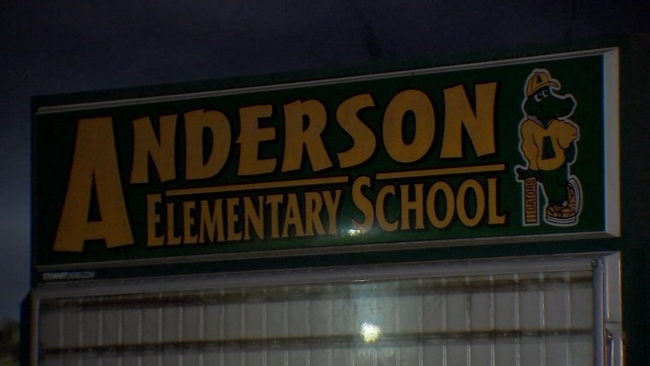 Spring ISD worker who helped with meal pickup has COVID-19 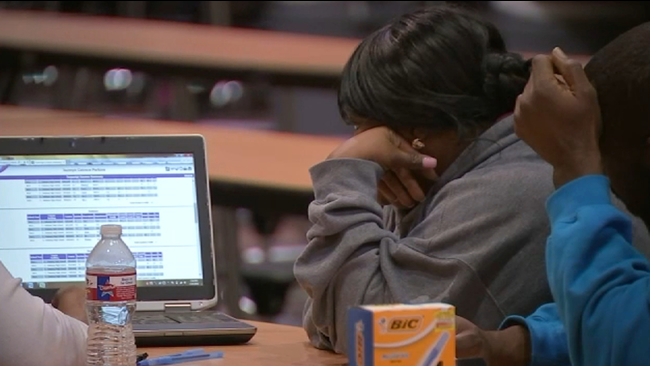