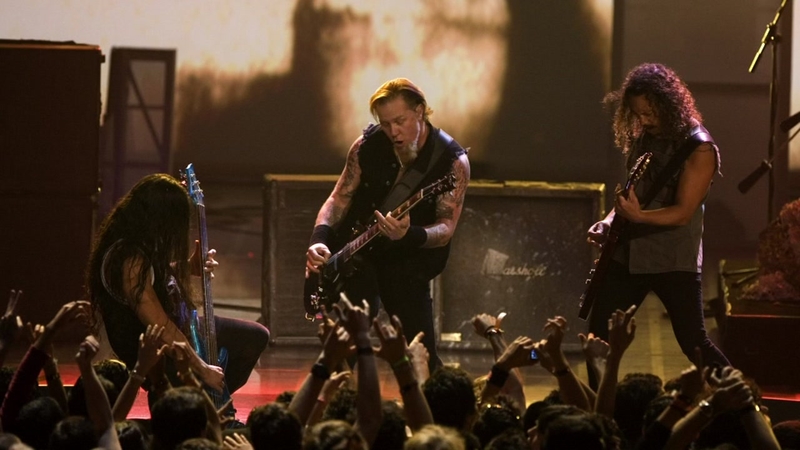 Metallica is donating $100,000 to the Lone Star College in the Woodlands.

THE WOODLANDS, Texas (KTRK) -- A Houston-area Lone Star campus received a little love during the holidays from Hall of Fame rock band Metallica.

Earlier this month, the band's All Within My Hands Foundation announced the 10 community college recipients that would receive $100,000 each, to support more than 1,000 students entering the work-force program.

Among those 10 schools was Lone Star College at The Woodlands.

The school was chosen in part because of the Houston stop on Metallica's 2017 World Wired Tour.

According to a release by the band's organization, these students will become the first cohort of Metallica scholars.