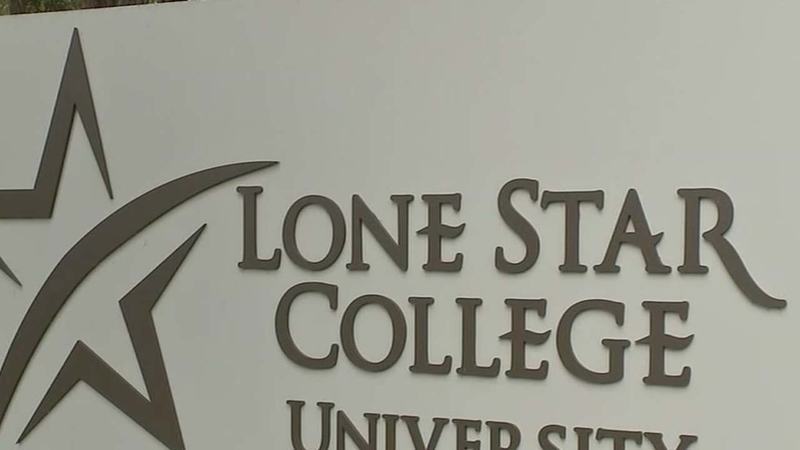 That's the message that Lone Star College sent out around 8:30 Wednesday night. The vague noticed alarmed some students and faculty.

There was a gas leak in the cafeteria at the University Park campus. Firefighters arrived and fixed the problem while the area was evacuated. No one was hurt.

The message didn't only go out to students at the University Park campus. Students at several other colleges like Penn State, UC Boulder and Ole Miss received it as well. It caused confusion across the country. Several of those schools sent out their own tweets to calm student fears, saying there was no emergency.

Why did it happen? Lonestar didn't narrow their alert list, targeting just the students affected. That's what the alert company tells ABC 13.

"Last night, every phone call or every message that went out was for somebody that had an association (with Lonestar)," said Todd Piett, CPO for Rave Mobile Safety.

Piett says everyone who got the notification is somehow connected to Lonestar.

"Lonestar happens to be a pretty big school and has a big online presence and an extended list of people," Piett said.

Which means if a student took just one class here then transferred, he or she could still be on the list to get emergency notifications.

"We've already got better training lined up and we've had conversations about that training," he said. "We have better scripts in place already that we were already in the process of writing they're online."

McDonald said the good news is the system works since it sent 200,000 alerts nationwide in less than five minutes, but the bad news is the vague message did send a lot of people scrambling who didn't have to.

There is a potential gas leak at LSC-University Park. The campus is being evacuated as a precaution. pic.twitter.com/CH4mtIb5Fb

Campus currently operating under normal conditions. Investigating erroneous text message sent to some students. Was NOT a @RebAlert message

There is NO emergency on campus. Chief East & UPD Chief Potts have talked and it's a hoax. You may go back to worrying about midterms. pic.twitter.com/uwocx5HTYd

OU has not issued an Emergency Alert this evening. There is no emergency on campus. 1/2

Officials are working to determine if a prank message has been sent to some individuals. 2/2

UTPD receiving reports of false text alerts. We have not issued any emergency alerts this evening. Police are investigating.

KatSafe: Students reported notice of a campus evacuation this evening. There is no emergency at SHSU or Woodlands Center at this time.

TXState Alert- There are NO emergencies at any TXST facility at this time. Disregard any emergency message not sent from official TXSTsource