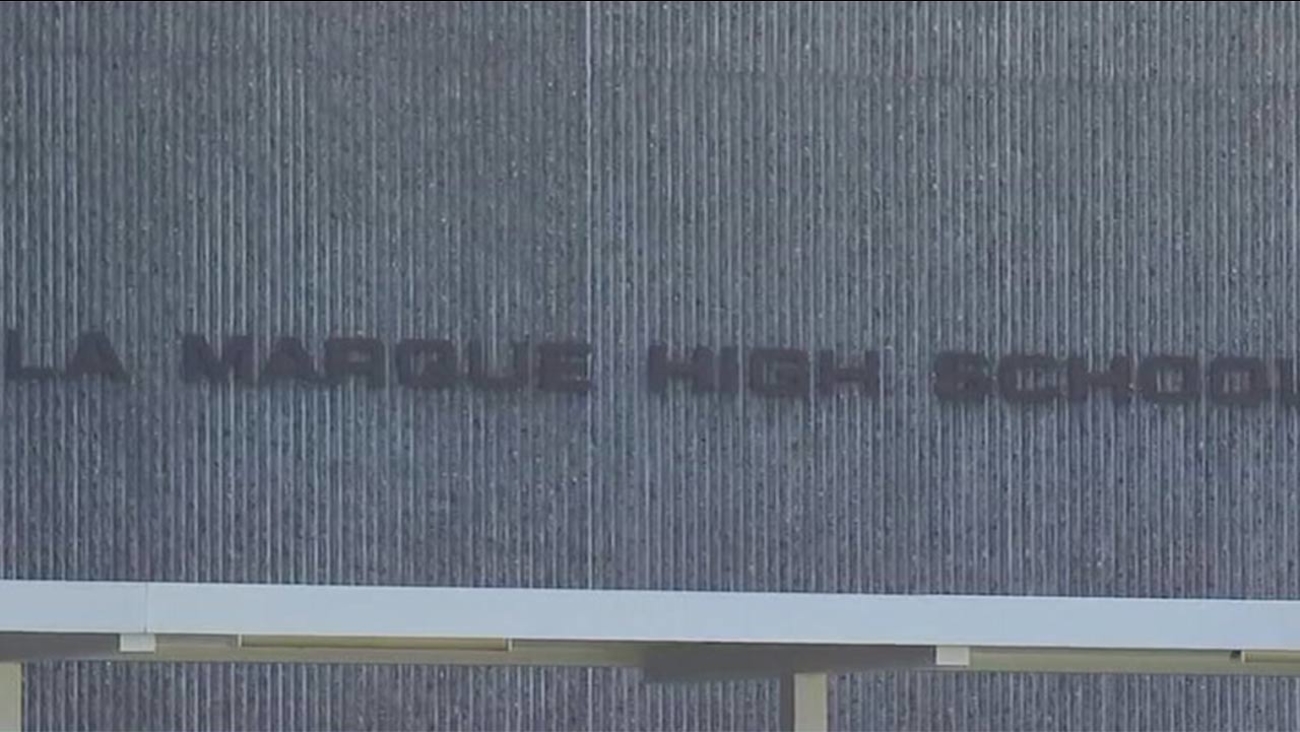 The letter reads in part: "Effective at the end of the first semester of the 2015 school year, I submit my resignation as Superintendent of Schools of the La Marque Independent School District. I will remain the superintendent until December 18, 2015. I have dedicated the past 24 months working alongside the Board of Trustees to improve the quality of education we provide to the children in our community. I am proud to say that La Marque ISD students met the academic standards set by the Texas Education Agency. Our children were given the challenge to reach specified goals set, and they answered all the critics as to their academic abilities. Our children are phenomenal! They deserve the recognition, and I will continue to praise their efforts."

Earlier this year, the Texas Education Agency had revoked the troubled school district's accreditation due to unacceptable academic ratings and poor financial accountability. While the district appealed and has been allowed to remain open, La Marque ISD still reportedly owes the state of Texas as much as $1.4 million in overpayments.

Keep checking back on this page to get real-time updates as this story unfolds. To get alerts for breaking news, download the abc13 news app for iPhone or Android. You can also get breaking news alerts sent to you by email.
Related topics:
educationla marque
RELATED 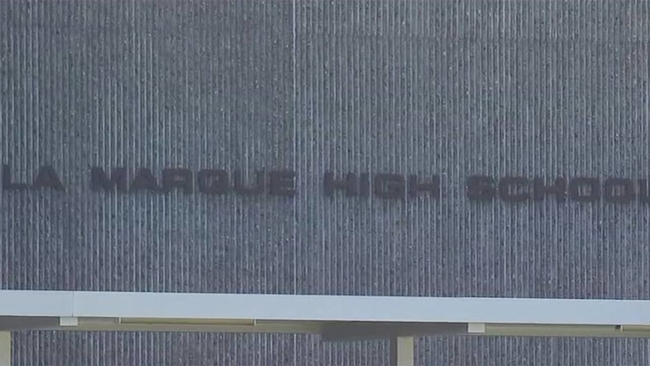 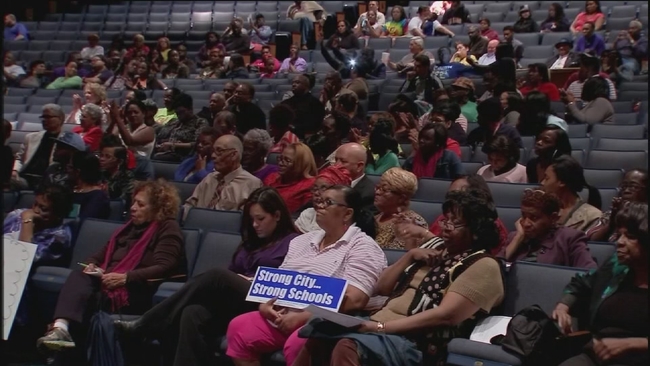 What will happen if La Marque ISD shuts down?