KTRK
By Erica Simon
HOUSTON, Texas (KTRK) -- Through a trembling voice, Katy ISD Superintendent Lance Hindt announced his resignation amid accusations of bullying and plagiarism in his past.

APPROVED! Katy ISD trustees have moved to hire the Law Office of Feldman & Feldman to head up a defamation suit on behalf of the Superintendent. pic.twitter.com/coGSkUcWIy 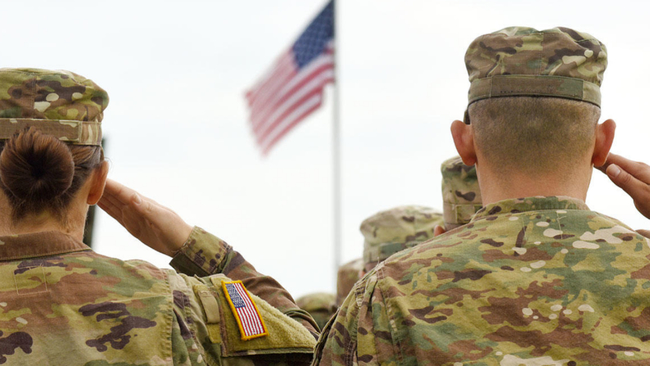 Katy ISD budget reduced due to payment to former superintendent 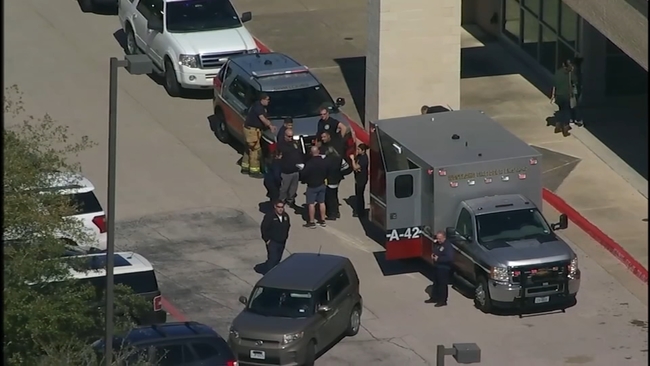 10 students sent to hospital after smoke at Mayde Creek JHS