Furr HS principal comes out of retirement to make a difference

KTRK
By Mayra Moreno
HOUSTON, Texas (KTRK) -- The halls of Furr High School were once filled with students who wanted nothing more than to drop out or just make it out and move on.

Dr. Bertie Simmons came out of retirement in 2000 to lead Furr High. At the time, only 57% of seniors were expected to graduate -- but on Friday, 94% are walking across stage including Martinez, who never thought college was for her.

"I've been exposed to so much. My goal is to graduate from college now," she said.

It's bittersweet for the class of 2017 to see so many great changes on the horizon.

"I'm just thrilled this year we get to move into a new building," said Dr. Simmons.

The new building behind Furr is all thanks to an HISD bond.

Last year, the school was one of only 10 in the nation to be awarded a $10 million grant that has since given Dr. Simmons a chance to change the way students learn. 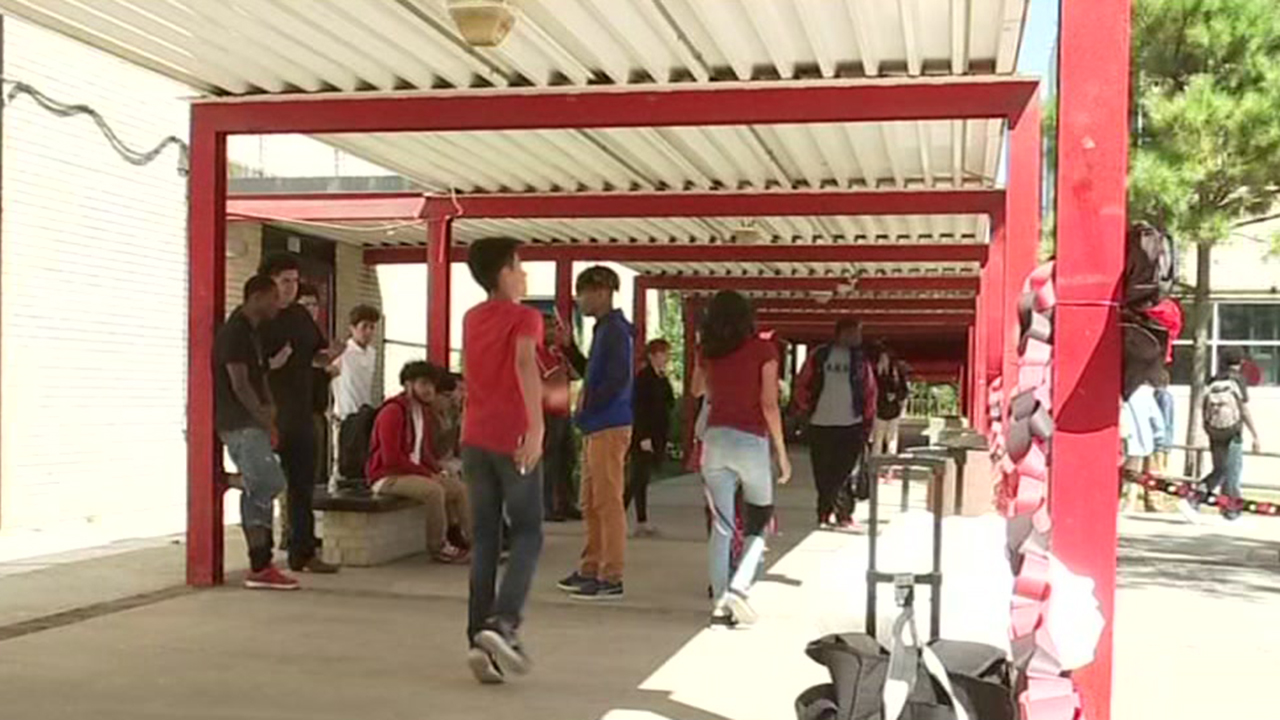 Furr High School receives grant
Furr High School was once called the "drop-out factory" -- a high school where many students' only goal was to survive and make it out alive.

"We have no more bells, we have genius hour," said Jordan Davis, a student who worked closely with the principal to get the grant.

The genius hour allows students to work on special projects or anything they feel passionate about, but that's only the beginning. Dr. Simmons is also thinking about helping the community she loves.

"I wanted to provide health services for our students. I have seen them struggle with [health care] since I've been here," she said.

Thanks to the grant, she will be able to staff an after-hours clinic for students and parents. While touring the new school, we took a look at its progress. It doesn't look like much now, but her vision is slowly becoming a reality in the east side of Houston.

"I fell in love with the people and the students and parents. I want them to have the best," she said.

The grant they received is from the XQ Institute, a foundation led by Laurene Powell Jobs, the widow of Apple co-founder Steve Jobs. Powell Jobs hopes to come to Houston for the ribbon-cutting of the brand new Furr building in the fall.