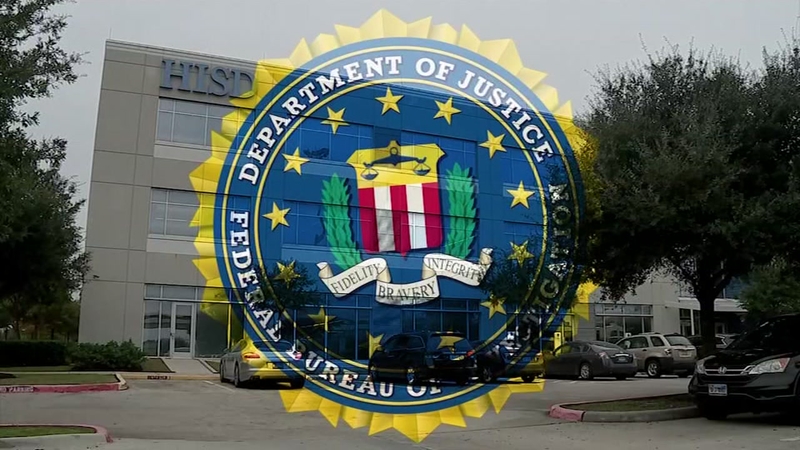 HOUSTON (KTRK) -- For months, HISD has kept quiet about why they suspended their in-house watchdog. Richard Patton was the district's chief auditor and responsible for looking into everything from school club funds to the billion dollar bond program.

The district will only say that he was suspended for "allegations of misconduct and other performance concerns."

An abc13 investigation now raises questions about the timing.

On March 7 of this year, Patton says he told district lawyers about ongoing discussions with the FBI.

Three days later, on March 10, the school board suspended him.

In an interview with abc13 Investigative Reporter Ted Oberg, HISD Board President Manuel Rodriguez told us he was aware of the auditor's discussions with the FBI.

"In his role as auditor, we thought he had taken something to the FBI of what he was investigating," Rodriguez said.

He also told us, those discussions had no bearing on Patton's suspension.

"You have to take my word for it," Rodriguez told us, "it's an ongoing investigation. I cannot discuss personnel matters, but that that did not come up."

Patton's spokesman says the FBI contacted Patton last fall about issues in the district. Patton would not comment and his attorney would not say what specific issues were discussed.

Before his suspension, Patton has been at the center of controversy for calling into question the reasons for HISD's bond budget overruns. The district's signature $2 billion school construction program is over budget on many of its schools. The former Superintendent blamed inflation. In a highly publicized audit, Patton questioned the Superintendent's explanation.