KTRK
By Tom Abrahams
HOUSTON (KTRK) -- In an Eyewitness News exclusive, a former Houston Independent School District teacher says she was pressured for years to change the grades of failing students.

On Tuesday, we told you about the expanding concerns about grade changing in HISD schools.

The district has already taken action again leaders at Westbury High School, we know there is an investigation at Reagan High School, and a teacher at Pershing Middle has filed a grievance, claiming she was pressured to change grades there.

For one former teacher who watched the reports, it sounded all too familiar.

"That's why I called you. This has been going on for years. This is nothing new," explained Joyce Zongrone. She worked in HISD for the better part of 20 years, teaching middle schoolers English.

Zongrone worked at a special program at Davis High School, at Stevenson Middle School, and at Hartman Middle. And despite the pressure she says administrators tried to levy against her, she never gave a passing grade to a failing student.

"It wasn't right," she said. "I had an Italian father. I'm a second-generation immigrant. He said you have to do the right thing no matter what. And that's what I did and I wasn't going to do it."

HISD says it is equipped to handle the allegations internally.

The TEA is aware of the accusations at Westbury and Reagan, but it not opened any formal investigations.

Zongrone says despite the rhetoric, the grade changing she says she witnessed was not about the children.

Eyewitness News did reach out to HISD, alerting its media relations team to Zongrone's claims of systemic issues related to grade changing, providing them with the schools at which she worked and when she worked there. In a statement, the school district replied:

"It's important that we be aware of these allegations as we take all types of allegations very seriously."
Related topics:
educationhoustonhisd
Copyright © 2020 KTRK-TV. All Rights Reserved.
RELATED 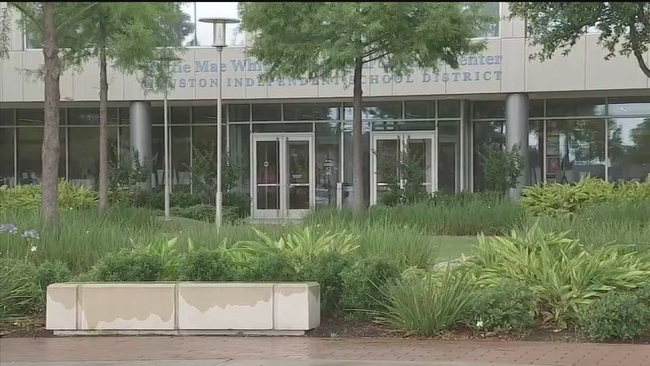 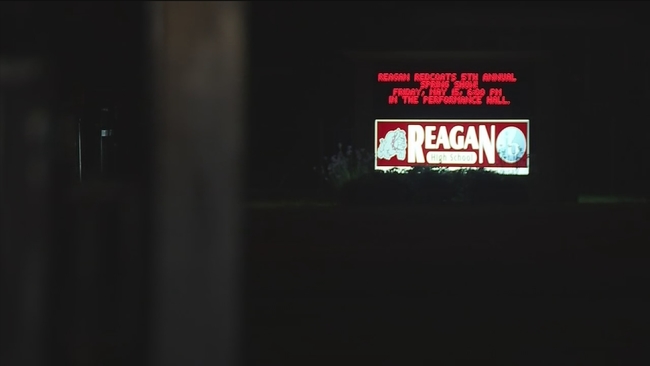 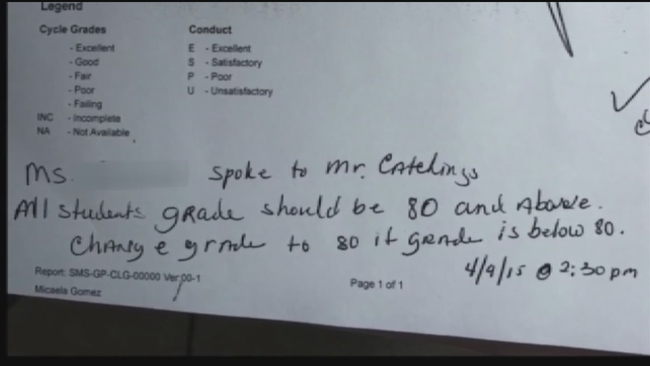 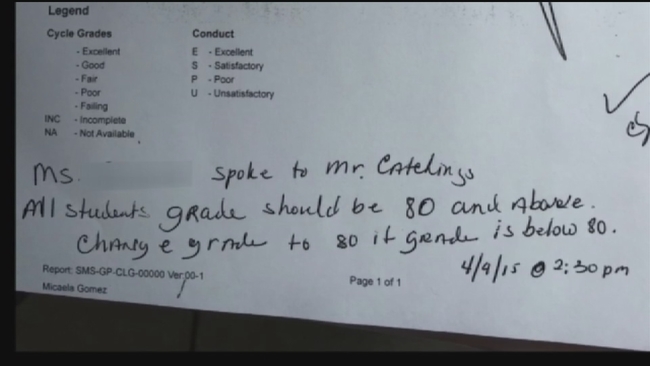