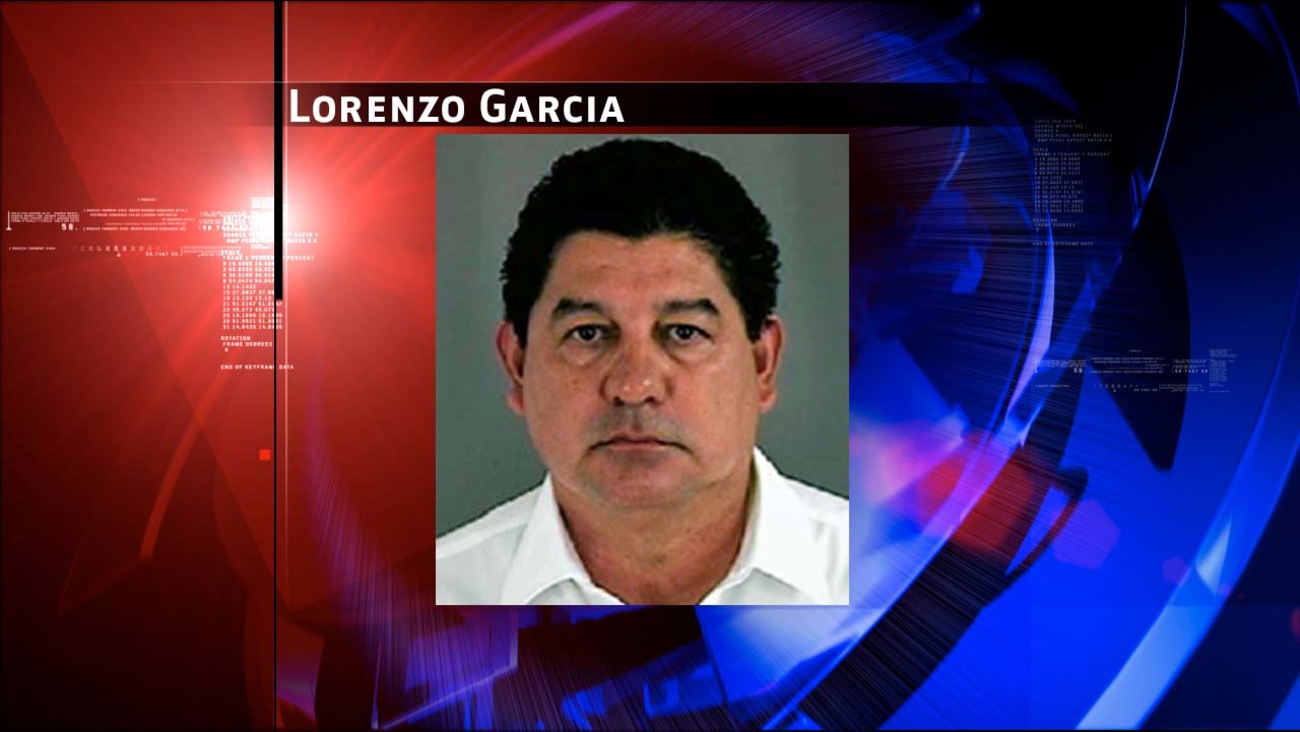 EL PASO, TX -- A former El Paso Independent School District superintendent who was sentenced to more than three years in prison over a testing scandal has been released to a halfway house.

Garcia was hired in 2006 and served as superintendent until his 2012 arrest. He pleaded guilty to fraud in a scheme intended to improve the district's test scores.

Garcia implemented a pre-testing plan to identify the 10th-graders likely to fail the standardized tests used to measure school performance under the federal No Child Left Behind Act. The students were then held back or promoted so they would not have to take the tests, resulting in a boost in federal funds and personal bonuses based on test performance totaling at least $56,000.

He also pleaded guilty to fraudulently steering a $450,000 contract to his mistress.

The scandal resulted in district employees being fired and resigning and the district being put on probation.