What students post online can have a harmful impact years down the road, sometimes putting college or a good job at risk. Now, schools are making social media responsibility a part of the curriculum, so that students never have to learn that painful lesson.

They're the social media apps that kids and teens are using to communicate these days. Some parents out there can't even keep up with what they are.

"My mom doesn't know how to do it," eight-grader George Howard told us.

Though mom doesn't know how to Snapchat, that doesn't mean eight-graders like Gabrielle Daughenbaugh hasn't been posting to social media.

"Instagram, I've had since fourth grade," she explained, with strict guidelines from her parents.

"You can have this, as long as you use it responsibly," Gabrielle says her parents told her.

According to business speaker, author and parent herself, Dayna Steele says, "you have to know what your kids are doing."

Steele says if your child has a social media account, not only should you follow them and monitor their posts, but you should also be aware of who they're connected with.

"The younger they are, you have absolute control over who do they follow, and who follows them? If you don't know them, then they're not on the account," Steele said. 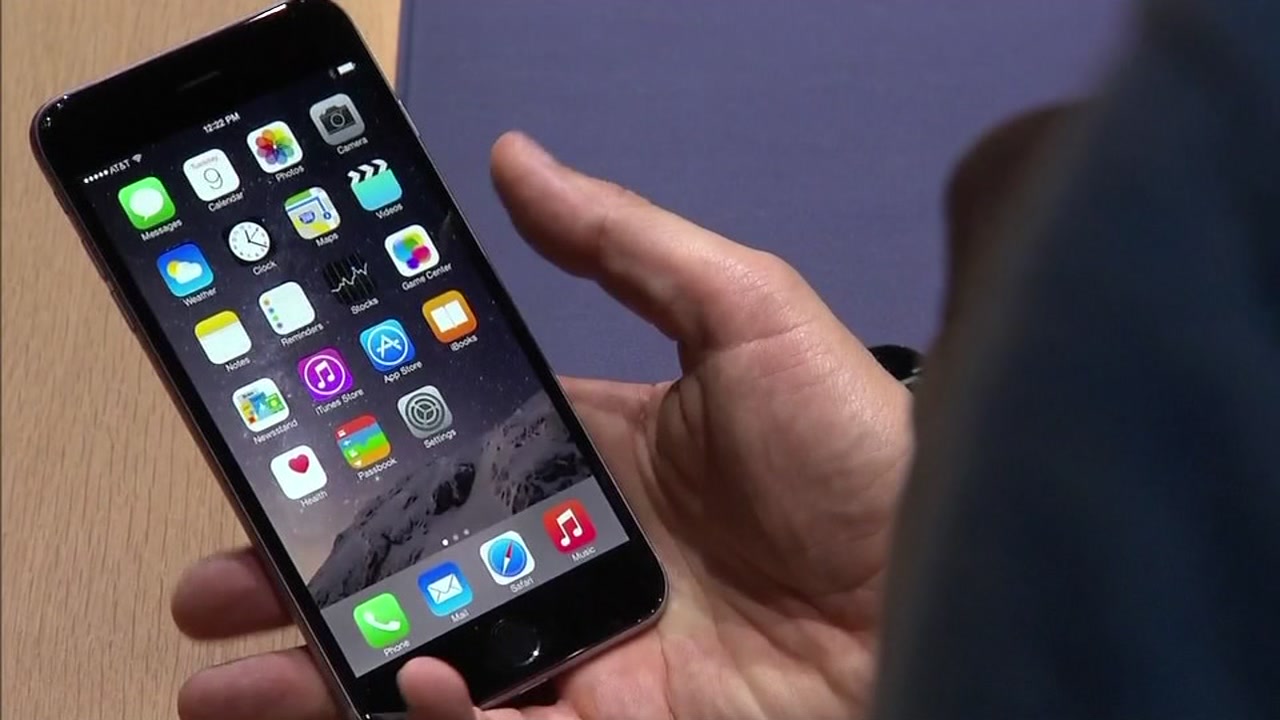 Best apps for back to school
Want to start the school year off right? Download these apps and get ready to be head of the class

But with so many new apps popping up, it can be hard to keep track of what students are using and posting. Now one local school district is tackling social media responsibility head on.

"We have actually designed a course for students to take an E-Course within our learning management system. And that course is broken up by age level," said Andrea Winters, with CCISD.

Winters says this year, for the first time, students are getting classroom time to learn how to behave responsibly online. Some will get be taught by online tutorials. Others will discuss it in homeroom.

They're starting as early as Kindergarten. While younger students won't be learning how to post to Facebook or Twitter, they'll be learning what they leave behind every time they log-on, online.

"About online safety, about their digital footprint. We just utilize it in a way that the curriculum builds, so that it's more appropriate to what they're seeing at their age level. Cyberbullying, and what information to put out and not put out on the web," Winters explained.

The bigger lesson is learned for older students planning on college, playing for an athletic team or scoring a future job.

"We really wanted to make sure that high school students understood that what they put out there is permanent," Winters said.

It's the negative social media posts that remind students that those in hiring and recruiting positions could be basing your acceptance on more than grades or athletic ability. They could be using your tweets, too.