"I sent in an audition, and I got selected," said 17-year-old Akhila Mamandur. "All the crew was from India, live orchestra for the first time. Crew make-up. Like, I've never had this experience, interviews."

Mamandur was one of thousands to be selected as a contestant in a South Indian TV singing competition. The show was filmed in the United States in 2015 and was broadcast to millions in South India.

After several rounds, and cuts, Mamandur ended up beating out all the others. Instantly, she began getting offers to sing in Indian movies.

"I do go places, and people recognize me, and they're like, 'oh, you were that singer. I watched the whole thing. You were amazing,'" said Mamandur.

Mamandur said she began singing when she was young. She said her parents took her to their temple where she would sing.

She said her friends convinced her to enter the South Indian singing competition.

Despite her fame and exceptional vocal talent, Mamandur stayed focused on school.

She's an AP student who wants to become a dentist. She's also using her new found fame to raise money for school children in India by holding concerts with her former contestants. They've already raised thousands of dollars.

"We have a goal that we want to help about 2,000 children in India," said Mamandur. 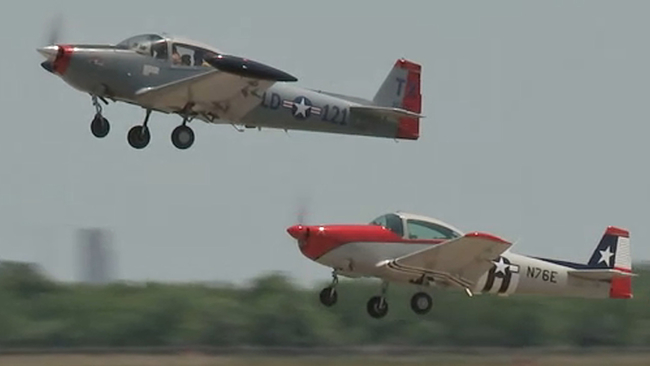 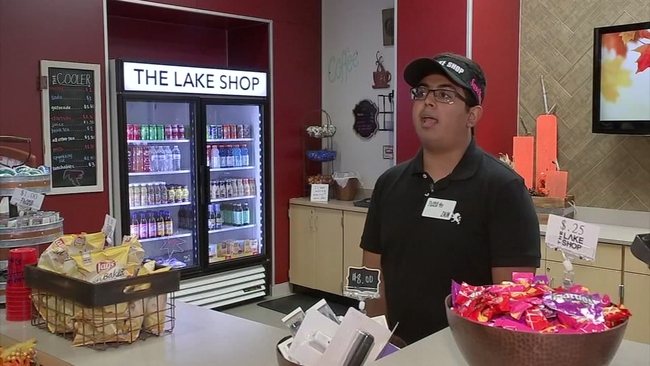