HOUSTON, Texas (KTRK) -- A drunk driver who admitted to killing a teenager on her way home from the prom could spend decades behind bars.

Edin Palacios entered a guilty plea this week in the death of 18-year-old Jocelynn Valero.

Valero was killed in a car crash in May 2016. Houston police say Palacios was running from police when his pickup truck struck the car carrying Valero and her prom date. 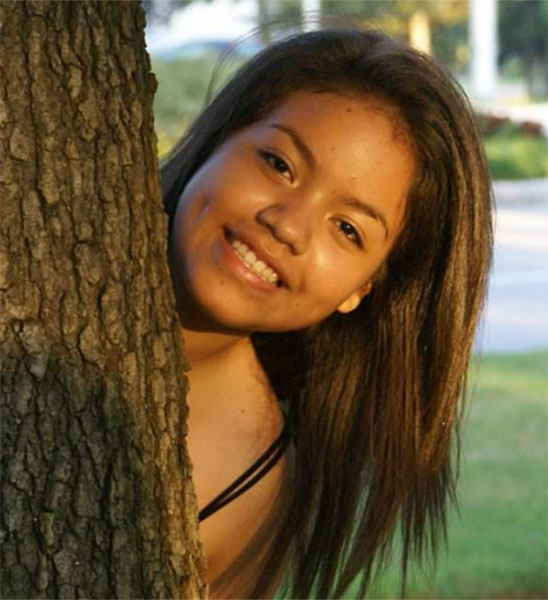 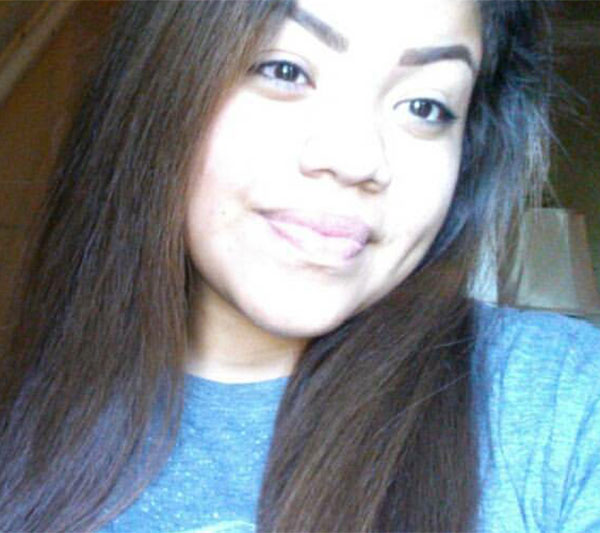 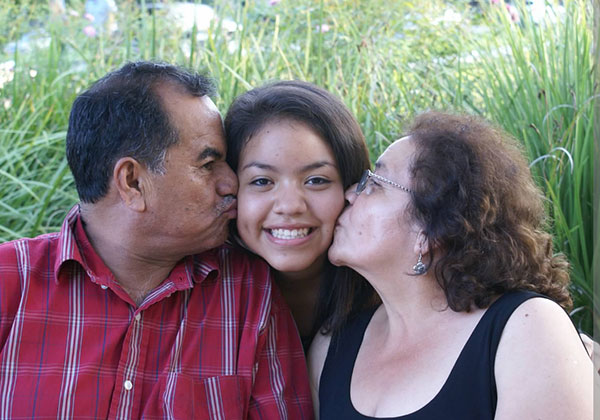 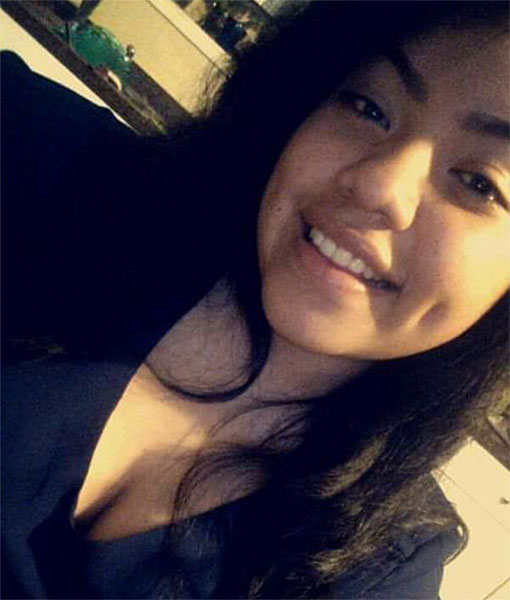 The attorney for Palacios told ABC13 he was sentenced to 32 years in prison for the murder charge.

VIDEO: 'He has to pay for what he did'