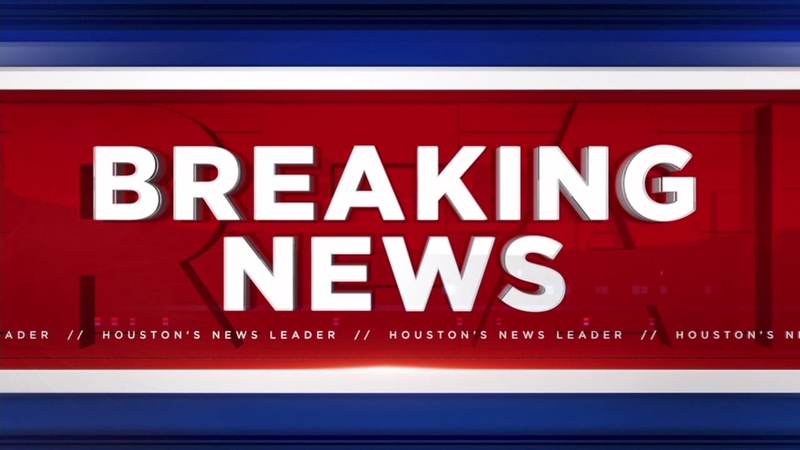 QUITO, Ecuador -- At least 24 people were killed and another 19 injured when a bus careened into another vehicle at high speed and overturned on a highway near Ecuador's capital Tuesday, local officials reported.

The Colombian-registered bus was traveling to Quito and hit a smaller vehicle in an area known as dead man's curve at about 3 a.m., Ecuadorean authorities said.