WHO: Nigeria's Ebola outbreak is officially over

The World Health Organization has declared that Nigeria is now free of Ebola, and that has local Africans expressing a sigh of relief

LONDON, England -- The World Health Organization has declared that Nigeria is now free of Ebola.

In an update issued Monday, the U.N. health agency said the country's containment of the lethal disease was a "spectacular success story."

The announcement comes after 42 days have passed - twice the disease's maximum incubation period - since the last case in Nigeria tested negative.

WHO said Nigeria had traced nearly every contact of Ebola patients in the country, all of whom were linked to the country's first patient, a Liberian man who arrived with symptoms in Lagos and later died. Nigeria reported 20 cases of Ebola, including eight deaths.

For an outbreak to be declared officially over, WHO convenes a committee on surveillance, epidemiology and lab testing to determine that all conditions have been met. 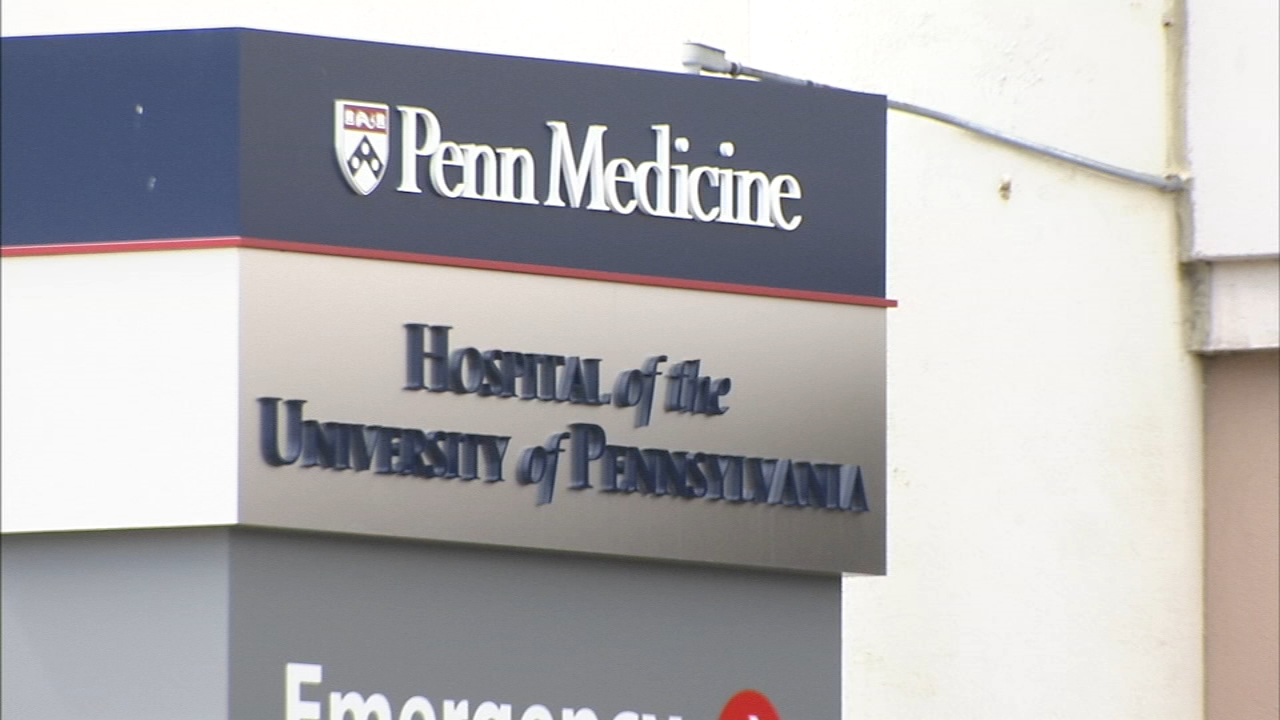 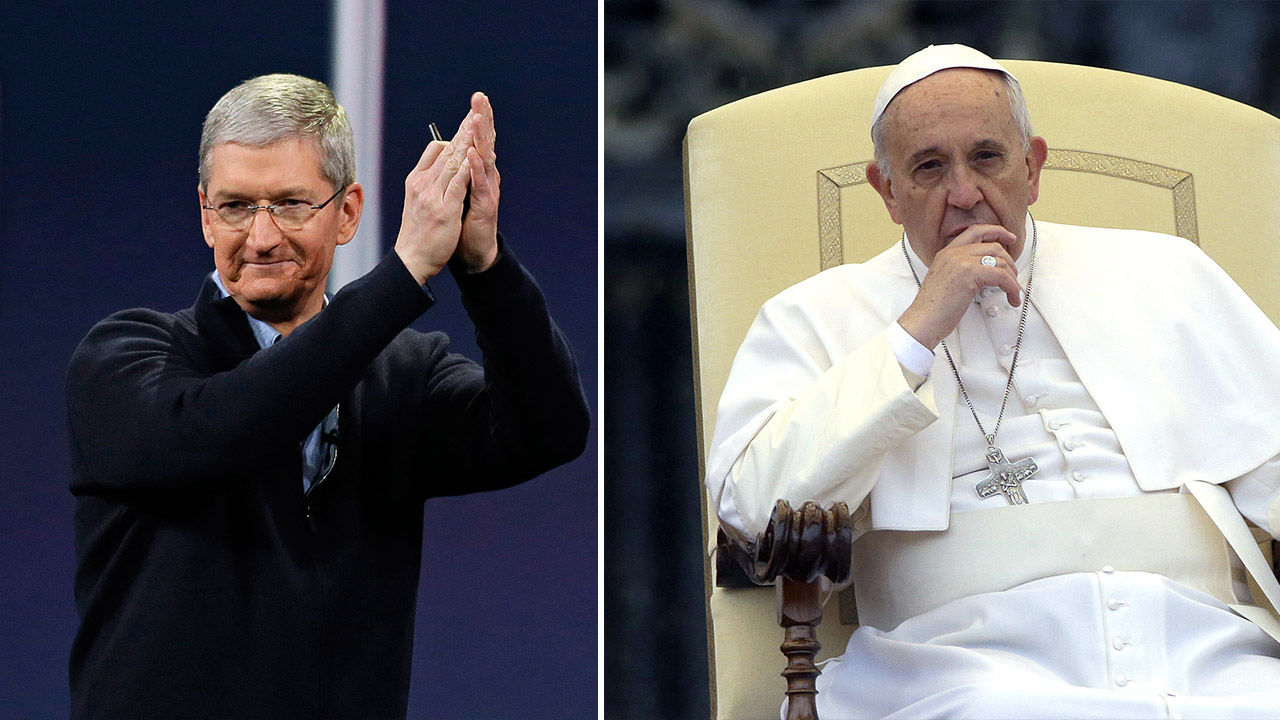 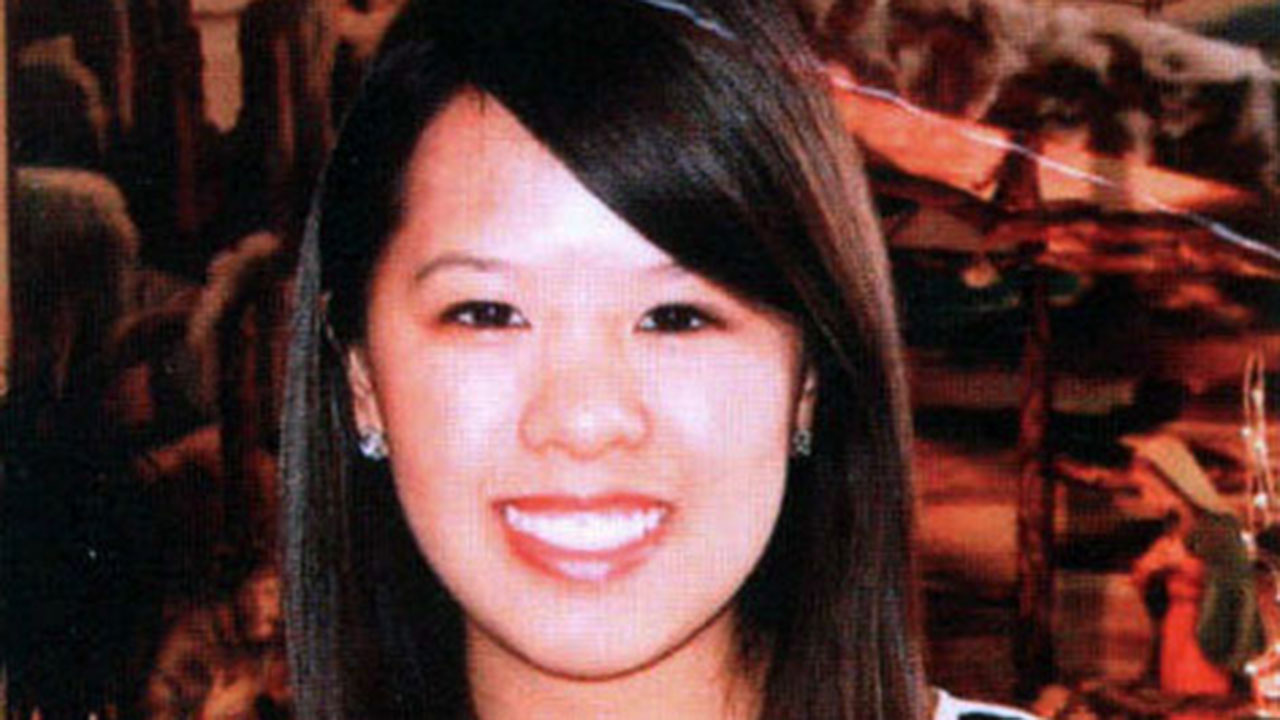 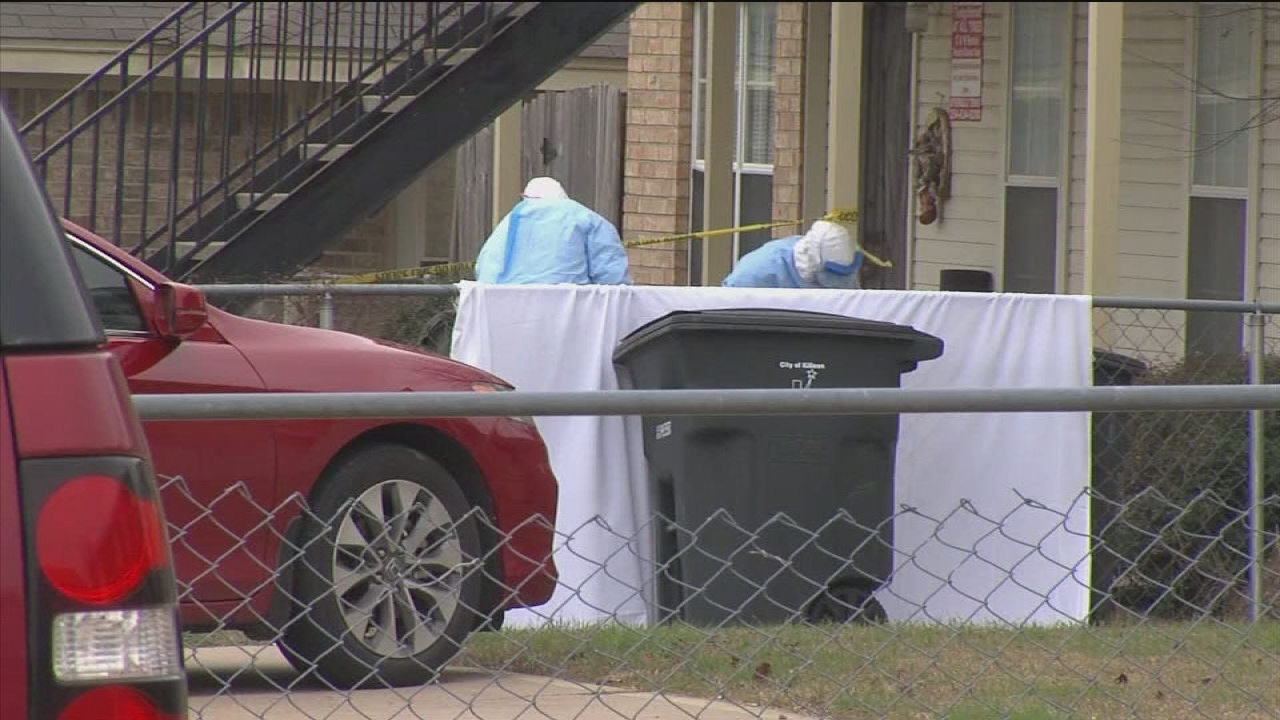