Woman shot in head during robbery in north Houston 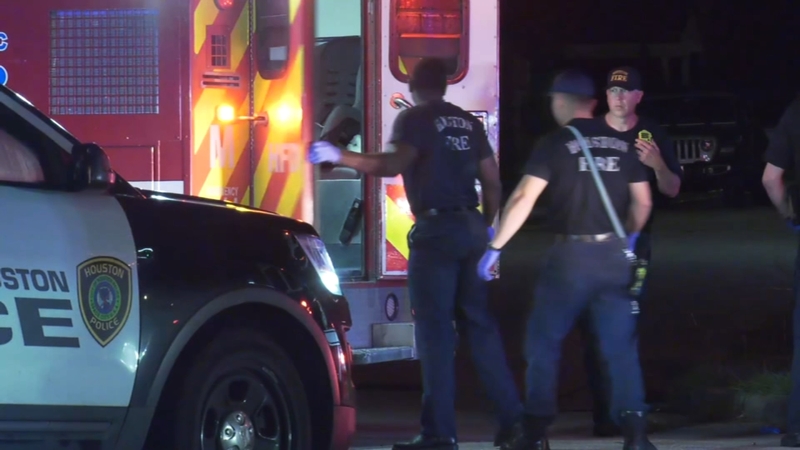 HOUSTON, Texas (KTRK) -- An armed robbery attempt ended with a woman critically wounded in an early morning shooting on a north Houston sidewalk.

It happened on East Little York and Northline around 2:30 a.m.

The victim and a man had stopped to pick up friends when an armed man walked up, according to Houston police.

The gunman pointed a pistol at the man and said, "You know what time it is," officers said.

Across the street, a woman yelled at the gunman.

"Just shoot them already," she said, according to HPD.

That's when the victims took off running and the gunman opened fire.

The female victim was struck in the back of the head by a bullet and was rushed to a hospital in critical condition.

Police arrived quickly and were able to find the man they believe was responsible for the shooting along with two other people who may have been involved.