ABC13's Jessica Willey talks to a Houston man who was burned when an e-cigarette exploded in his pocket.

HOUSTON, Texas (KTRK) -- A Houston man said he caught fire in mere seconds when his e-cigarette battery exploded in his pocket Monday afternoon.

"My pants were on fire and I couldn't get out of my pants fast enough. I was on fire," Andy Veal told Eyewitness News.

The moment was captured on video. It happened while at work. Off screen, there was a flash of fire. Then, Veal hit the floor rolling and his co-workers rushed over. Eventually, he realized it was the e-cigarette battery in his pocket that had exploded. He went to the hospital where he was treated for first- and second-degree burns on his outer thigh and hand. The whole ordeal lasted just seconds. Veal wants answers.

"It shouldn't happen and I'd like to look into why it happened and how they can prevent it in the future," he said.

Battery mishaps are not common but they do happen. Similar lithium-ion batteries have been linked to exploding smart phones, laptops, and hover boards. Veal is grateful it didn't happen while he was driving. So-called vaping has helped him kick the smoking habit for four years. He does not want a repeat and says he won't carry a battery in his pocket again.

"I think I'm going to be a lot more careful from now on," Veal assured. 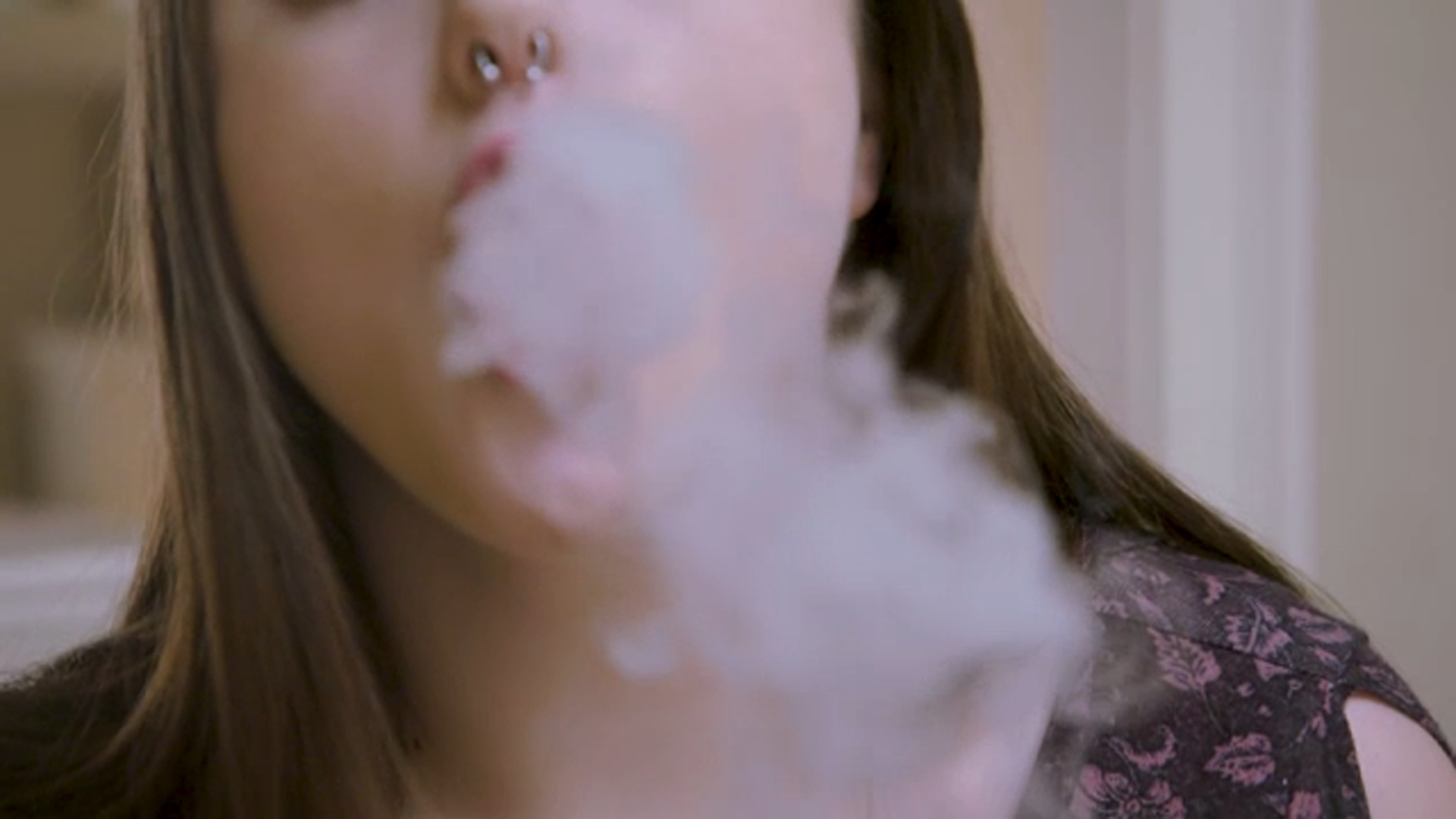 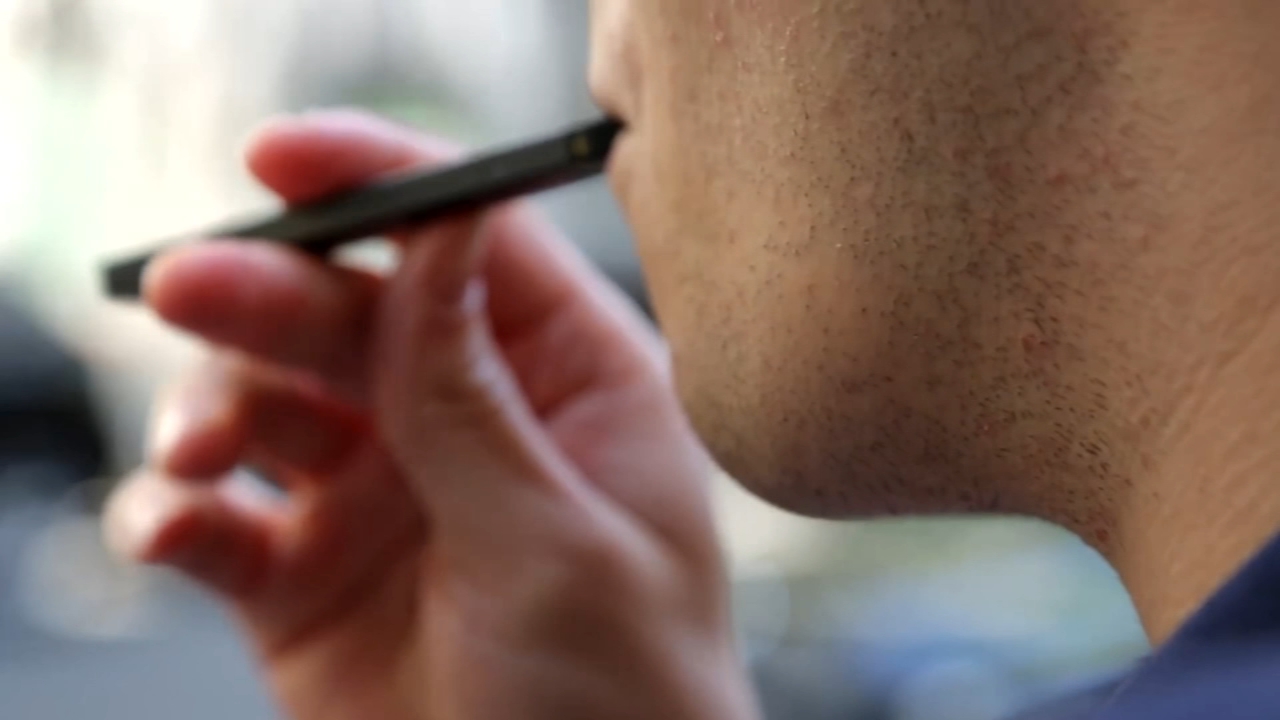