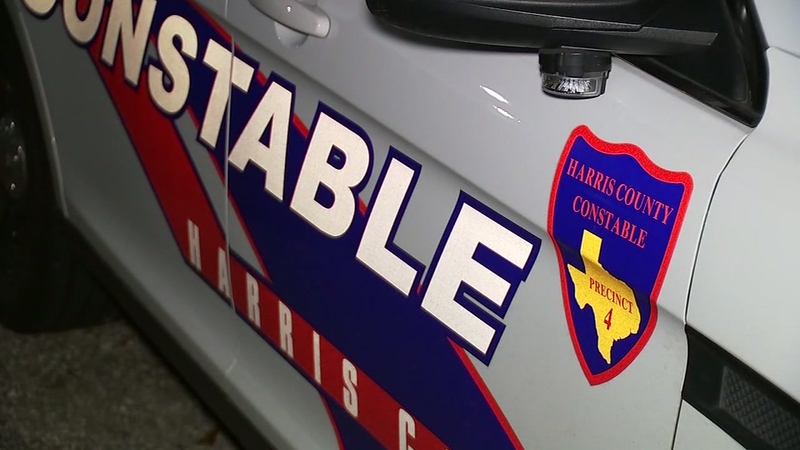 SPRING, Texas (KTRK) -- Law enforcement are gearing up for a busy weekend. Officers are hitting the roads with a focus on catching anyone who might be driving drunk.

Harris County Precinct 4 Constables Office already had some pretty unusual suspected DUI cases in just the past 24 hours, including a chase involving an ATV, and a separate incident with a deputy being kicked in the face.

"New Years has just been statistically shown to have a higher rate of intoxication accidents," Lt. Danny Garza said.

Herman's office even tweeted, "Try to avoid being on the road between the hours of 8pm - 3am. Auto accidents due to alcohol consumption are the highest during that time. #HolidaySafety."

Preparing for the holiday initiatives tonight! Don’t drink and drive! Get a designated driver or hire a service! A human life isn’t worth the risk! pic.twitter.com/4UC9oOvluW

It seems some people didn't even wait for the weekend.

Deputies said they spotted Javier Perez riding an ATV Thursday night. He allegedly led them on a chase and ended up stalling in a nearby bayou.

Then his friend, Yarely Ramirez, showed up in a car to help and appeared to be under the influence, according to deputies. Both were arrested.

In a separate incident last night, Tina Jimenez is accused of kicking a deputy in the face and torso. Investigators said she was driving under the influence, going 40 mph over the speed limit with a child in her car. She too was arrested.

Javier Perez and Yarely Ramirez are facing charges after they allegedly fled from deputy constables in an ATV.

Friday evening through the weekend is expected to bring more of the same.

Law enforcement, including Precinct 4, have more officers out on the roads to take as many offenders off the road as possible.

"It is strictly no tolerance. If you're caught driving impaired or intoxicated you will go to jail," Garza said. "No leniency tonight."