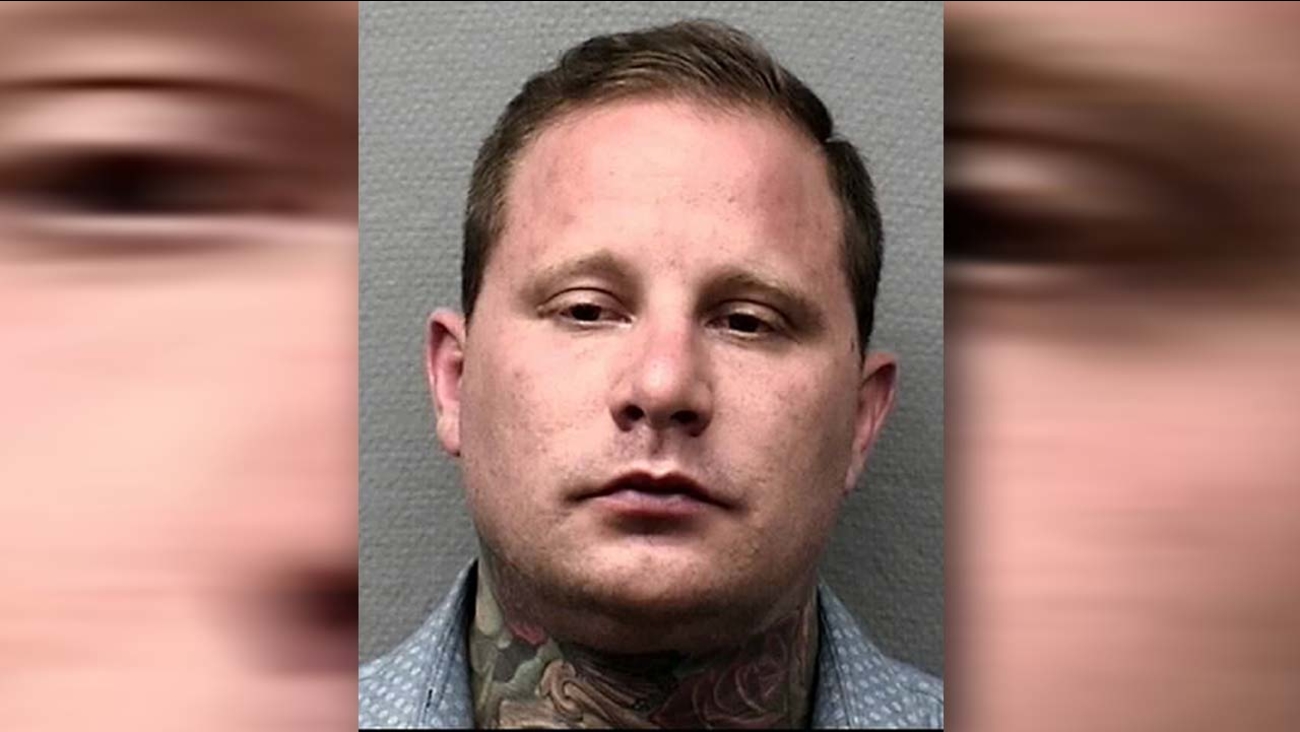 HOUSTON -- A man is now charged in a crash that killed a man Sunday on the Gulf Freeway.

Anthony Saul Arrendondo, 36, is charged with driving while intoxicated.

The victim Troy McNeil, 43, was driving southbound on the Gulf Freeway when he was involved in a minor accident with another vehicle.

Police say McNeil got out of his car around 2:30am and was in the moving lanes of traffic -- taking photographs of the crash -- when he was struck by a silver Toyota Camry driven by Arredondo, also traveling southbound on the Gulf Freeway.

McNeil died at the scene.

Police say Arredondo, who remained at the scene, exhibited signs of intoxication and was arrested.

McNeil's boyfriend, JR Guarjardo, spoke to us exclusively on Sunday, telling us he was in the car when the accident happened and was beside himself.