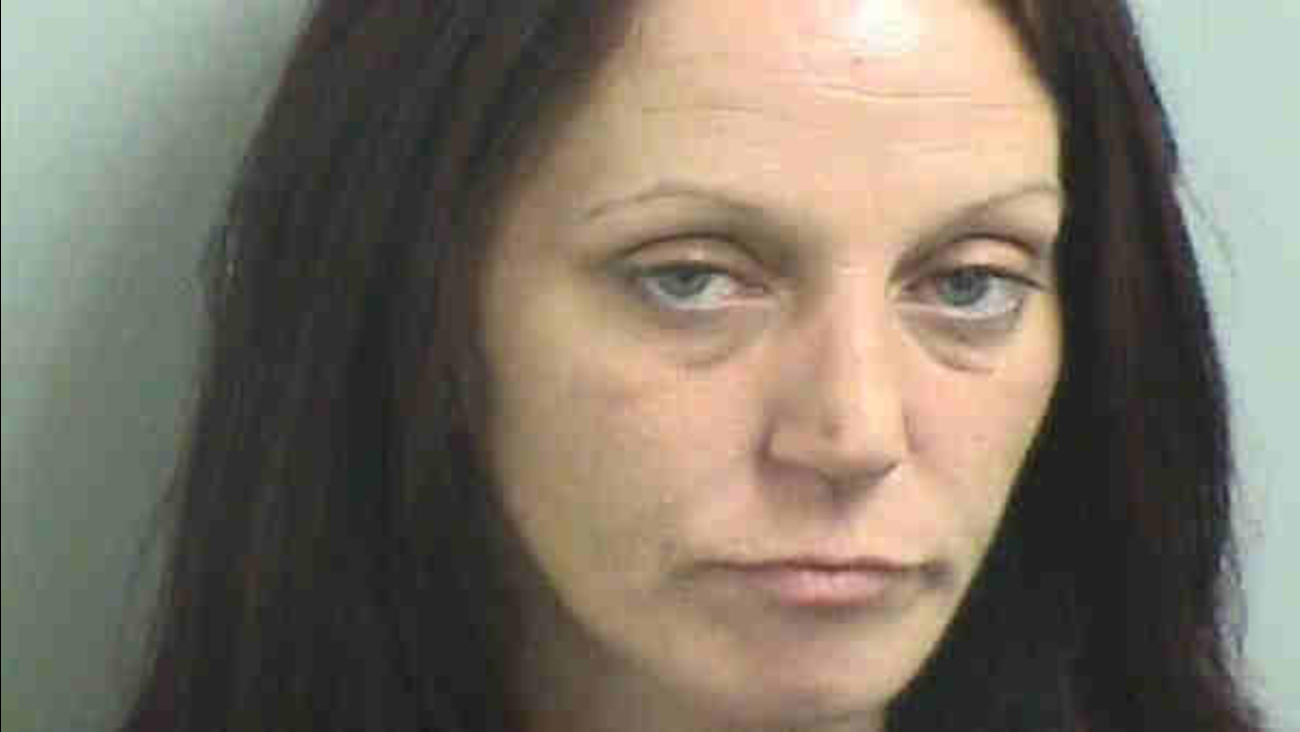 Mother arrested in Toms River for DUI and endangering her child

TOMS RIVER, NJ -- On Thursday, August 11th at 7:31 pm police responded to a traffic crash at the intersection of Cedar Grove Road and Bay Avenue.

Jennifer Hyman, 37, of Heritage Way was traveling North on Cedar Grove Road in a 2003 Jeep when she struck a vehicle that was on the other side of the road and traveling westbound.

The vehicle that was hit was a 2006 Toyota being operated by a 28 year old Toms River Resident. That driver was taken to Community Medical Center for treatment of minor injuries.

Hyman, who had her 6 year old son in the car at the time of the crash, was arrested for DWI.

While being taken into custody she resisted the arresting officers' efforts to place her in handcuffs and attempted to kick him.

In addition to drunk driving charges Hyman was charged with resisting arrest and Child Neglect for driving intoxicated while having her child in the vehicle.