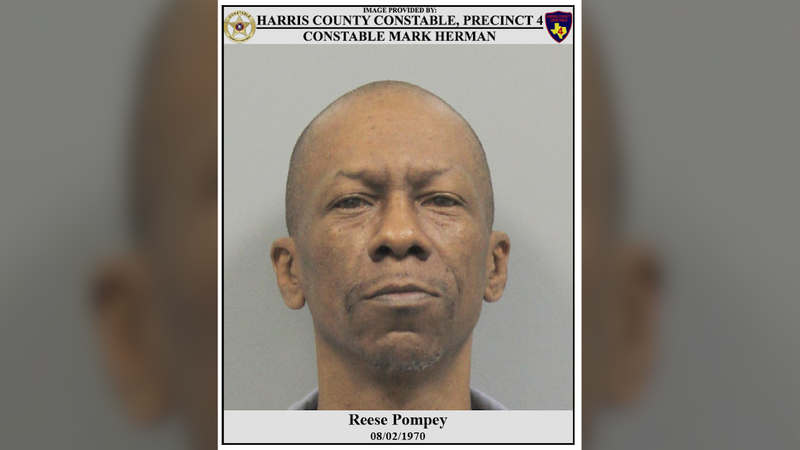 HOUSTON, Texas (KTRK) -- A suspect has been identified in the crash that injured a Precinct 4 deputy.

The driver was identified as Reese Pompey. Police say he displayed several signs of intoxication. 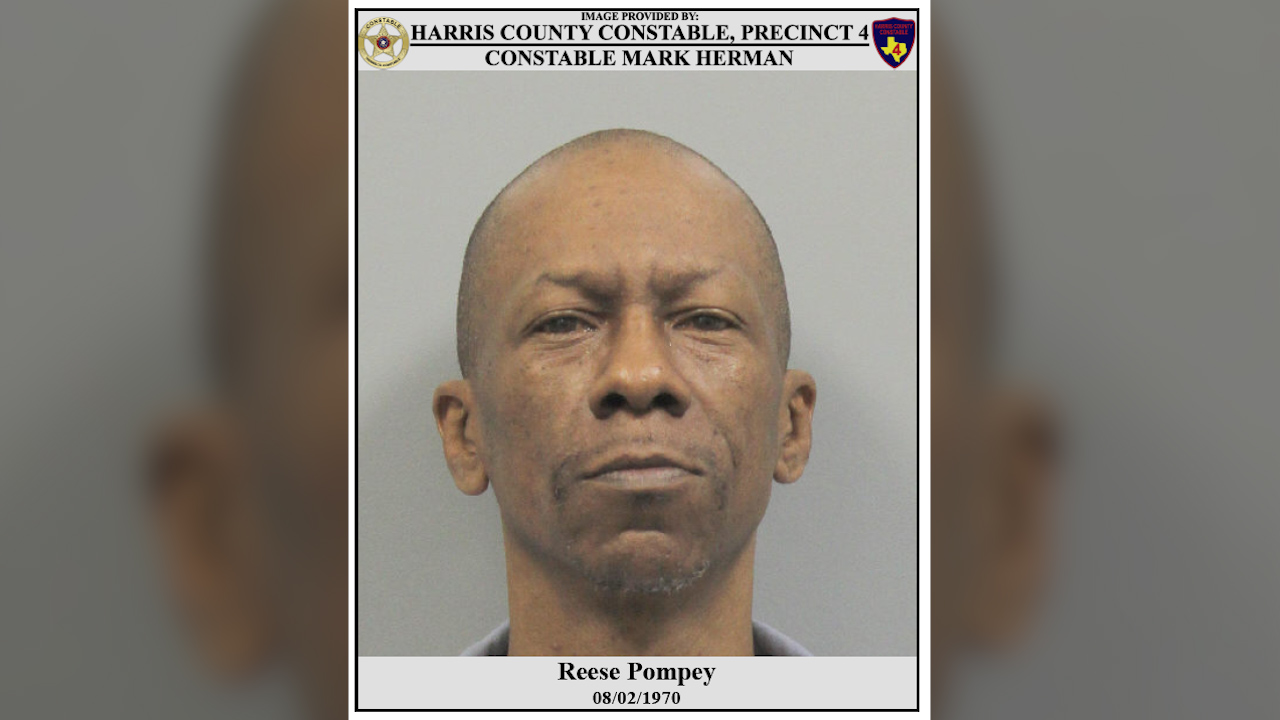 Reese Pompey was arrested for intoxication assault of a peace officer.

The deputy was on traffic stop on Beltway 8 near TC Jester at 1 a.m. Sunday.

The Harris County DA's office says his vehicle was hit from behind by another car. The officer suffered head, neck and back injuries in the accident. He was taken to the hospital, but was released Sunday morning.

After the initial accident, the deputy also hit the vehicle he stopped for the traffic violation.

Pompey was also taken to the hospital. He is charged with intoxication assault of a peace officer.

Deputies say blood tests showed his alcohol content to be over three times the legal limit. 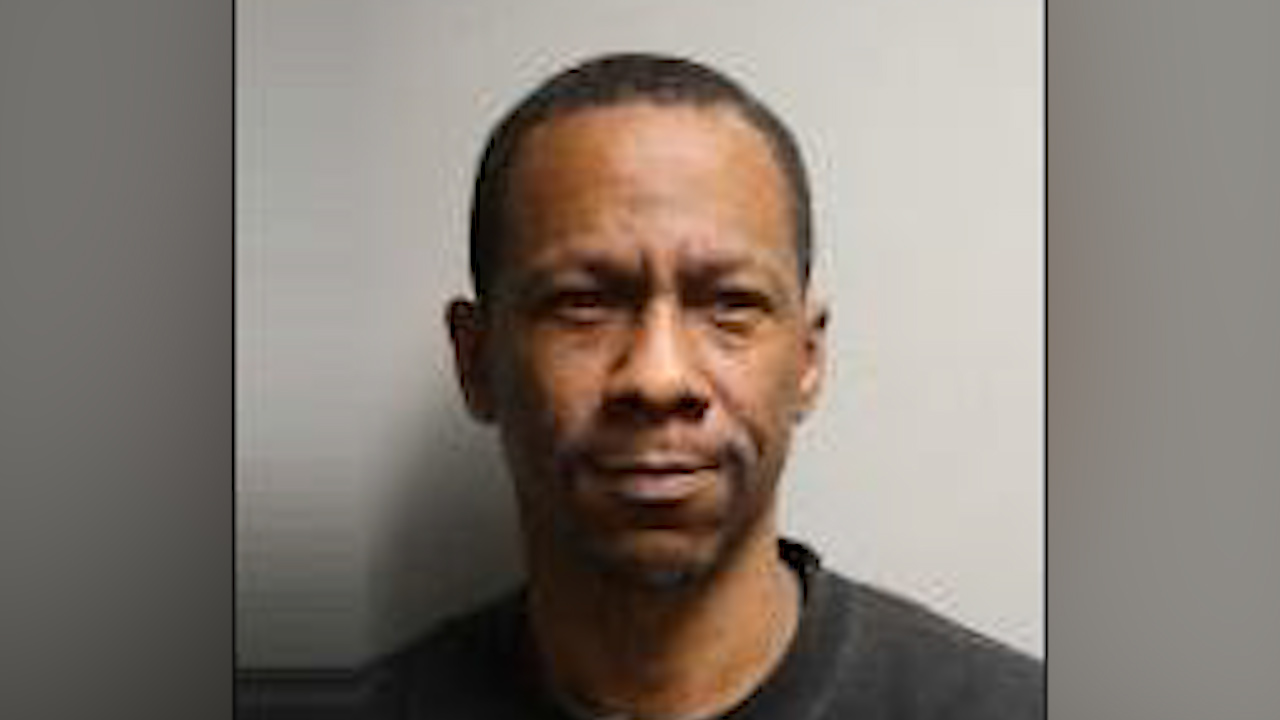 Reese Pompey served 30 days in the Harris County Jail in 2016 for DWI.

Pompey was arrested in 2016 for DWI in which he had an alcohol concentration level of at least 0.15. He served 30 days in the Harris County Jail.

Authorities say there have been close to 7,000 DWI incidents this year in Harris County alone.

Drunk driver passed out in slow lane on highway in Houston