A rockin' bar mitzvah: Houston drummer gives back through music 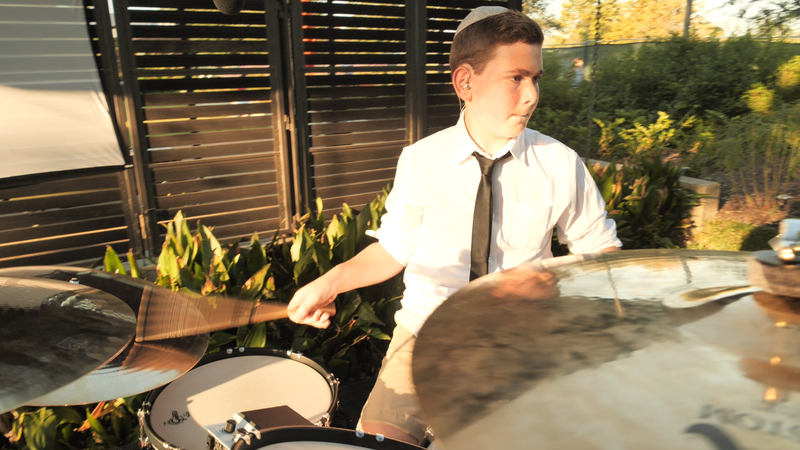 A rockin' bar mitzvah: Houston drummer gives back through music

HOUSTON, Texas -- Solomon Levin loves playing the drums, so it should come as no surprise he incorporated music into his upcoming bar mitzvah.

"Every bar mitzvah kid is expected to do a major mitzvah project, a good deed," says Solomon's mom Melissa Levin. "I suggested to him an instrument drive, but Solomon chose not to do that."

What did he choose? Solomon decided to form a band and play a benefit concert called "Mitzvah City Limits".

Levin attends a private school for students with learning differences, so he wanted the show to raise money for a school where similar kids don't have access to similar tools and services.

"I just want to be able to give back to kids with learning differences like me," said Solomon.