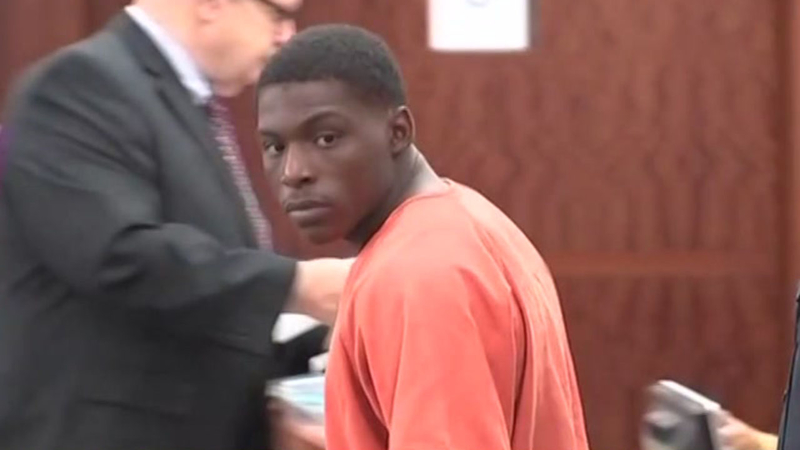 HOUSTON (KTRK) -- A Houston man is accused of stashing his drugs inside a little girl's Frozen-themed bag.

The situation started as a brief police chase Tuesday evening near Kassarine Pass and Cherbourg Road in the southeast part of the city.

When they tried ticketing him, he sped off, crashed into a school zone sign, and then took off on foot. HPD arrested him near his father's house on Anzio Road.

When officers look in the car, they discovered a woman in the passenger seat and a 3-year old girl in the back seat.

Investigators told abc13 the girl was holding her little purse. Inside it was MDMA and marijuana.

MDMA is known on the street as "ecstasy, X, or Molly."

Eyewitness News stopped by O'Quinn's last known address. Shun Lewis answered the door and told us O'Quinn lives there sometimes with his father. She said the toddler in the car belonged to O'Quinn's girlfriend.

"It's terrible but he's a really good kid. He just chose to do the wrong thing," said Lewis. "I have no explanation why he would do something like that. I really don't"

Prosecutors charged O'Quinn with endangering a child, evading, and possession of a controlled substance. He appeared before a Harris County judge Thursday morning.