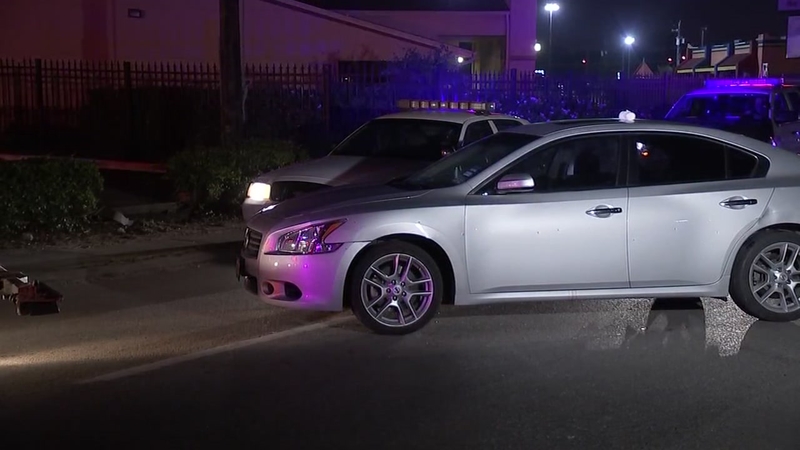 HOUSTON (KTRK) -- Police are looking for a man who shot two women early this morning in east Houston.

In what investigators say was a drug deal that went bad, two women were shot on the westbound feeder road of the East Freeway and Keyport Lane just after 2am.

According to investigators, three women who left a nightclub in the 12400 block of Market Street and were followed by a male suspect in a Mustang.

A third woman was uninjured in the shooting, and is said to be cooperating with investigators. The shooter sped off and is wanted by police.

It's unclear which parties involved may have been attempting to buy or sell drugs. However, police say that the women could face possible drug charges.

Anyone with information about this incident is urged to call Houston police.