"This operation shows the importance of community involvement," said Sheriff Troy E. Nehls in a press release. "We will continue to dedicate resources to cleaning up the streets of Fort Bend County."

In the raid, investigators found crack cocaine, marijuana, synthetic marijuana, pharmaceuticals and a gun with the serial number removed. 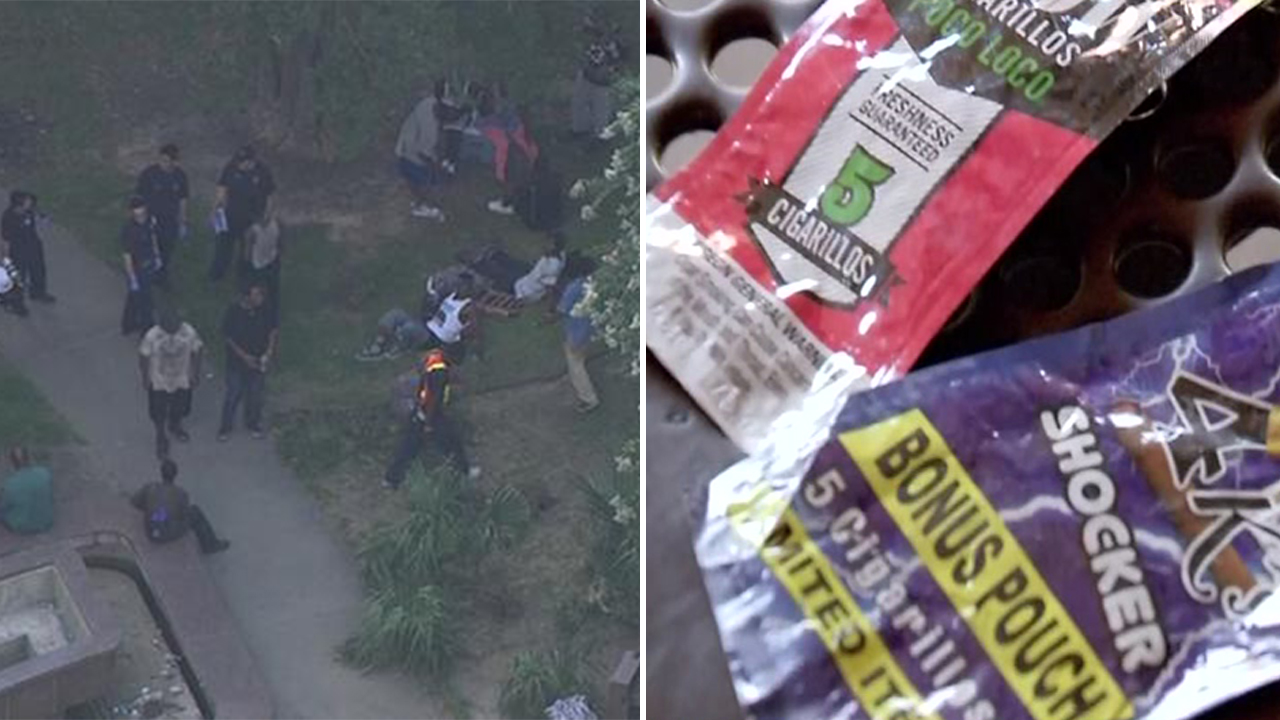 16 people in hospital after using kush

Authorities say all 11 are from the Richmond area and remain in custody.