New bill would allow parents to give their teens driving test 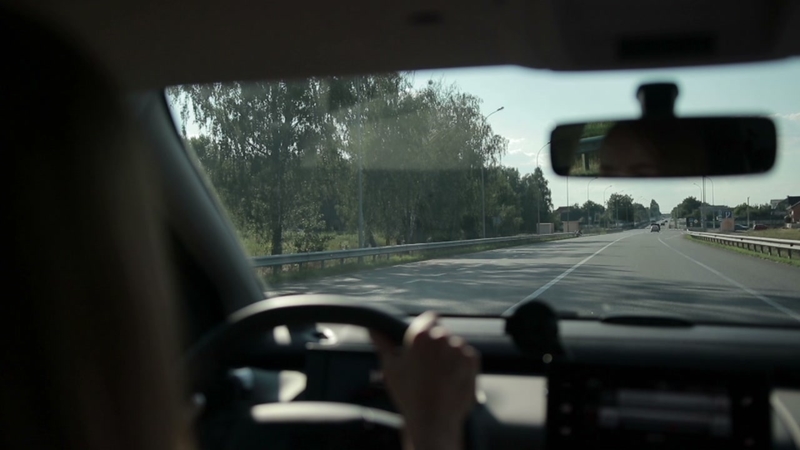 AUSTIN, Texas (KTRK) -- The Texas Legislature is considering reversing a bill that allows parents to administer an official driving test from the Texas Department of Public Safety in exchange for a parent-led test instead.

Republican State Representative James White has filed a bill to reverse the current law and allow individuals under 18 to have the test waived so long as it is issued by their parent.

"They still have to take the test. The parent just has to issue the test," White told Houston Matters on Monday. He hopes that returning to the original law might alleviate wait times at Department of Public Safety offices that issue driver's licenses.

The teens who would be eligible to have their driving test waived would need to complete a driver's education course that consists of 32 hours of classroom instruction and 44 hours combined behind-the-wheel and in-car observation.

Debbie Callahan, of the Texas Professional Driver Education Association, opposes the measure, telling Houston Matters that doing away with the 2009 law would make Texas roads more dangerous and could lead to an increase in traffic fatalities.