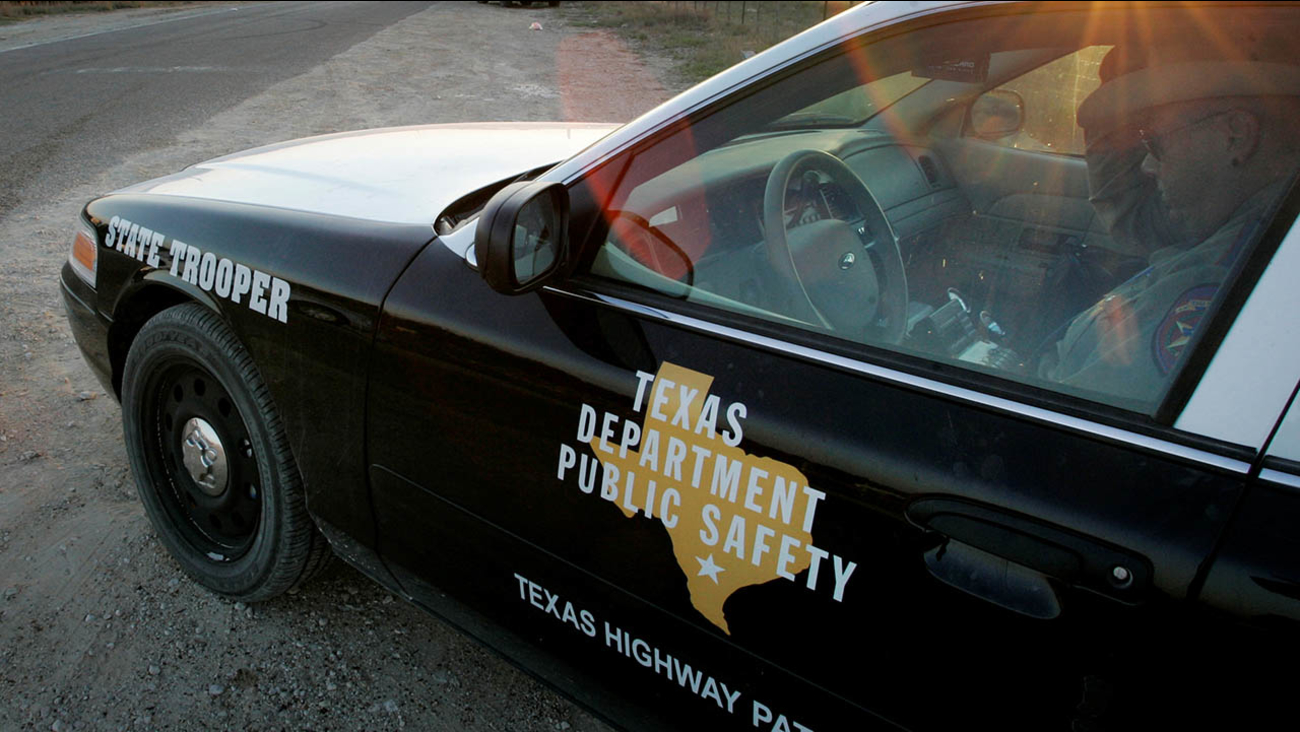 AUSTIN -- Drivers in Texas busted for drunken driving, not paying child support or low-level drug offenses are among thousands of "high-threat" criminal arrests being counted as part of a nearly $1 billion mission to secure the border with Mexico, an Associated Press analysis has found.

Having once claimed that conventional crime data doesn't fully capture the dangers to public safety and homeland security, the Texas Department of Public Safety classified more than 1,800 offenders arrested near the border by highway troopers in 2015 as "high threat criminals."

But not all live up to that menacing label or were anywhere close to the border - and they weren't caught entering the country illegally, as Republican Lt. Gov. Dan Patrick, who is Texas' chairman for GOP presidential candidate Donald Trump, has suggested.

In response to the AP's findings, the Department of Public Safety said it will recommend removing child support evaders from the list and signaled a willingness to stop classifying other arrests as "high threat." However, it defended the data overall, saying it isn't intended to measure border security, even though the figures are included in briefings to lawmakers.

"It's deceptive to say the least," Democratic state Rep. Terry Canales, from the border city of Edinburg, said of the data. "I would say it's shocking that a person arrested with a small amount of cocaine in Odessa is used to show supposedly high-threat criminal arrests on the Texas-Mexico border."

The AP used open records laws to obtain a list of 2015 Texas Highway Patrol arrests classified as "high threat" in a broad 60-county area that the DPS has defined as the border region, then reviewed online court and jail records for cases in Hidalgo and El Paso counties, which had the most such arrests.

Among the "high threat" incidents was a trailer that unlatched from an RV and rolled into oncoming traffic, killing another driver in a town more than 150 miles from the border. Other crimes lumped in with suspected killers and human traffickers were speeding teenagers and hit-and-runs that caused no serious injuries.

Republican leaders have used crime, smuggling and immigration data to justify an intensified deployment of troopers, armored boats and spy planes to the border since 2014. And Trump's promises to wall off the border with Mexico resonate with many in Texas, where Republican lawmakers tripled border security spending last year, and in 2017 will consider approving another $1 billion.

A threat overview published by DPS in 2013 defined high-threat criminals as "individuals whose criminal activity poses a serious public safety or homeland security threat." But about 40 "high threat" offenses can be overly broad. For instance, nearly half the 2015 arrests were for possession of a controlled substance, but DPS doesn't distinguish between a gram of cocaine and a drug smuggler's 50 pounds of marijuana. And failure to pay child support is included with sex crimes under offenses against the family.

High-threat arrests, which are tracked statewide, are among nearly three dozen "border security related" metrics collected by DPS, according to agency briefings given to lawmakers.

But DPS Director Steve McCraw told the AP that high-threat data isn't used to assess border security but rather is included in briefings for the sake of transparency. McCraw said the term "high threat" was never meant to suggest only the worst of the worst, but rather to distinguish more serious crimes.

"I don't care, we can change the name," McCraw said. "Just so long as, internally, we have a way of differentiating."

Hidalgo County, in the Rio Grande Valley, is one of the busiest corridors for drug and human trafficking in the U.S., and where Texas deployed an influx of troopers, National Guard patrols and camera surveillance. While dozens of 161 high-threat arrests for drug possession were alleged pot smugglers, about 1 in 5 were charged with having less than a gram or other low-level drug charges. Drunken drivers who didn't pull over are also counted the same as fleeing traffickers.

In El Paso County, more than half of 190 high-threat arrests last year were for drug offenses. Of those, about three in 10 were arrests for less than a gram of drugs such as cocaine or small amounts of marijuana.

Some lawmakers, including members of Texas' House Committee on Homeland Security and Public Safety, said they didn't pay attention to high-threat arrests and that the data isn't included in high-level briefings.