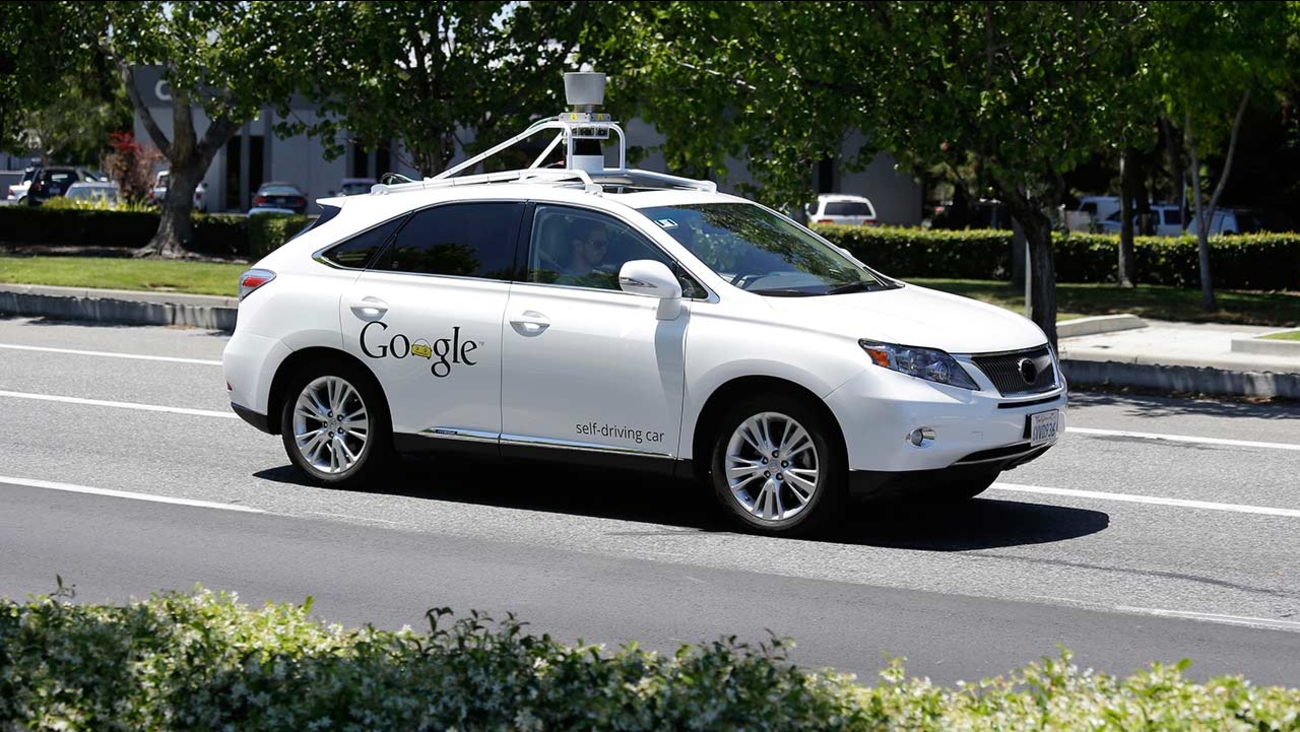 In this May 13, 2014, photo, a Google self-driving car goes on a test drive near the Computer History Museum in Mountain View, Calif. (AP Photo/Eric Risberg)

A modified Lexus SUV has already been seen on Austin roads, with safety drivers on board, according to the Austin American-Statesman.

The driverless car will operate a few square miles north and northeast of downtown Austin, Google said in a statement. Google did not say exactly where the driverless cars would be tested. The company is also testing several dozen self-driving cars on streets in Mountain View, California, where Google is based.

Google in 2013 announced the company had picked tech-savvy Austin for wiring homes with ultra-fast Internet connections as part of Google Fiber.

"We loved how much Austin embraces innovation," said Jennifer Haroon, head of business operations for Google's self-driving unit, told the American-Statesman. "From technology to music to food. We feel like that matches the spirit of both Google and the self-driving car project."

All of the vehicles use special software and sensors, which can detect objects as far as two football fields away in all directions.

"It's important for us to get experience testing our software in different driving environments, traffic patterns and road conditions - so we're ready to take on Austin's pedicabs, pickup trucks and everything in between," according a Google statement. "Keep it weird for us, Austin, and visit our website to let us know how we're driving."