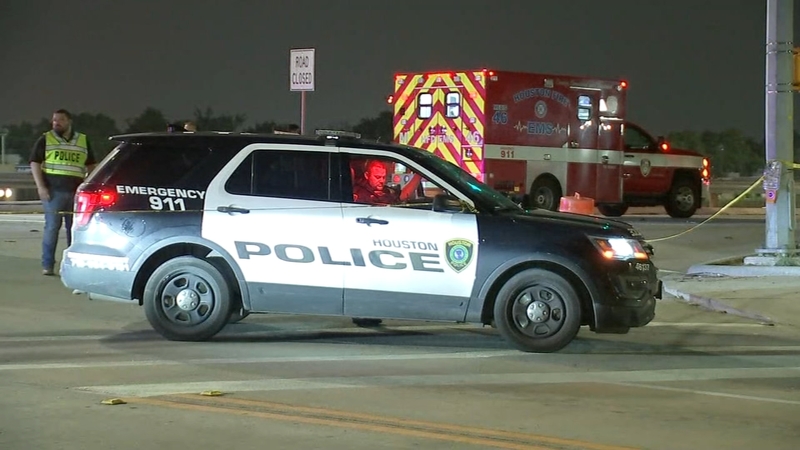 HOUSTON, Texas (KTRK) -- The search is on for a hit-and-run driver who allegedly ran a red light and slammed into a motorcycle, killing the rider.

The crash happened around 9:30 p.m. Sunday on the SH-288 service road at Holly Hall.

Houston police say the motorcyclist had the right-of-way and was going through a green light, traveling westbound on Holly Hall, when he was hit.

The suspect driver was traveling northbound on the SH-288 service road when they ran the red light and struck the motorcyclist, killing him, according to HPD.

Witnesses called 911, but police say it was too late.

The suspect was driving a light color pick-up truck or SUV, according to HPD.

The suspect in the crash will be charged with failure to stop and render aid, police said.

Despite there being less traffic on the road in 2020 and a 2% reduction in motorcycle crashes, the Texas Department of Transportation reported a 17% increase in motorcycle fatalities compared to 2019.

According to TxDOT, an average of one motorcyclist is killed in a crash on Texas roads every day.