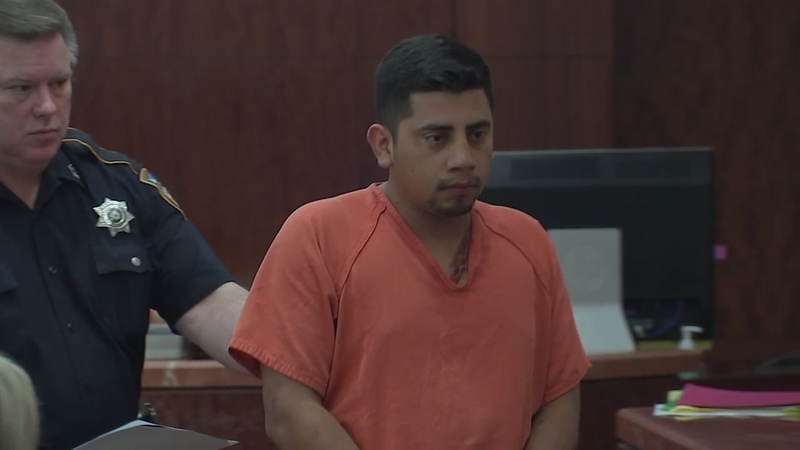 Man pleads guilty to murder for crash that killed teen

HOUSTON, Texas (KTRK) -- A suspected drunk driver accused of killing a teenager on her way home from the prom entered a guilty plea nearly 2 years later.

Edin Palacios was charged in the death of 18-year-old Jocelynn Valero after the accident that killed her in May 2016. Today, his attorney says he is pleading guilty to murder.
VIDEO: Dozens gather to remember slain teen at crash site
EMBED More News Videos


Houston police say Palacios was running from police when his pickup truck struck the car carrying Valero and her prom date.

Valero died at the scene of the violent crash, while her date was transported the hospital for surgery. He survived the wreck, along with Palacios, who only had minor injuries.
VIDEO: 'He has to pay for what he did'
EMBED More News Videos