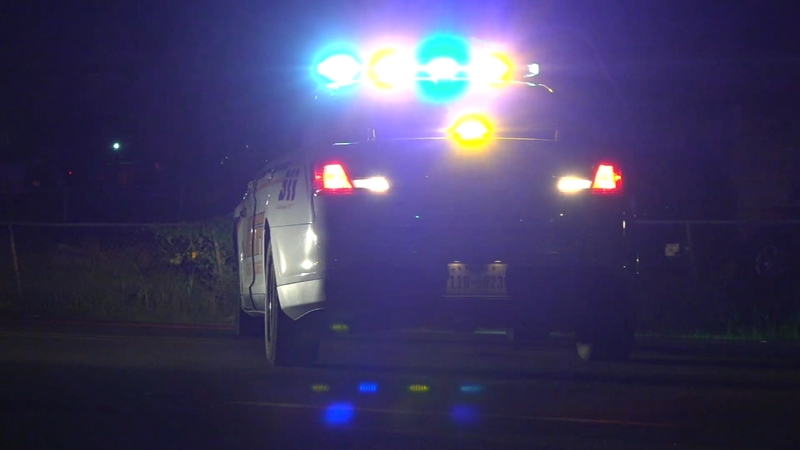 Driver found dead inside car days after crash in woods

Deputies are working to identify a driver found dead inside a crashed-out car in northwest Harris County.

It happend in the 10200 block of Windfern Rd. off the North Sam Houston Tollway.

According to the Harris County Sheriff's Office, the vehicle crashed on Friday, Aug. 16 but it wasn't found until Sunday.

Deputies say a man was walking when he saw ruts in the ground, followed them and found a Lexus crashed in the woods with the driver dead inside.

Investigators say the driver of the green Lexus ES300 was going southbound on Windfern Road when the driver took a curve too fast, went off the road, hit a sign, a guard rail and a chain-link fence before ultimately crashing about 65 feet into the woods.

Deputies say the driver was found not wearing a seat belt and could not be identified due to the severity of the crash.