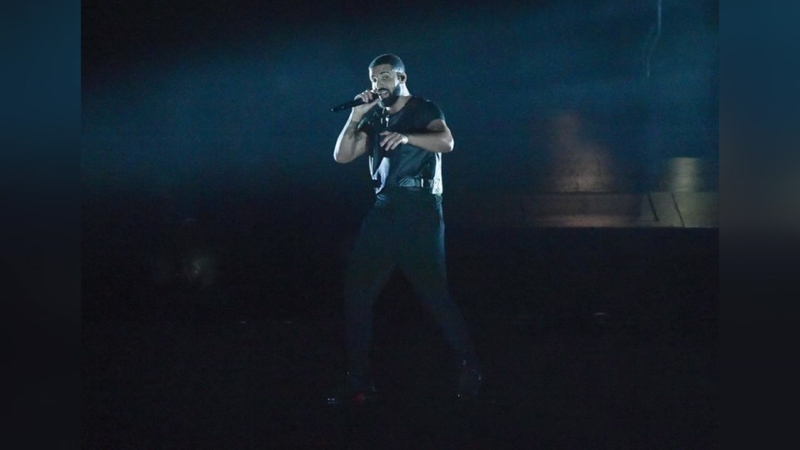 He gushed as he shared with James a picture of his son, Adonis, who we now know has blue eyes.

He also discussed the infamous beef between him, Kanye West and Pusha T.

Drake revealed that he opened up to West and shared with him details about his son and issues he was having with his child's mom, as well as details about his Scorpion album. He says West used the information against him.