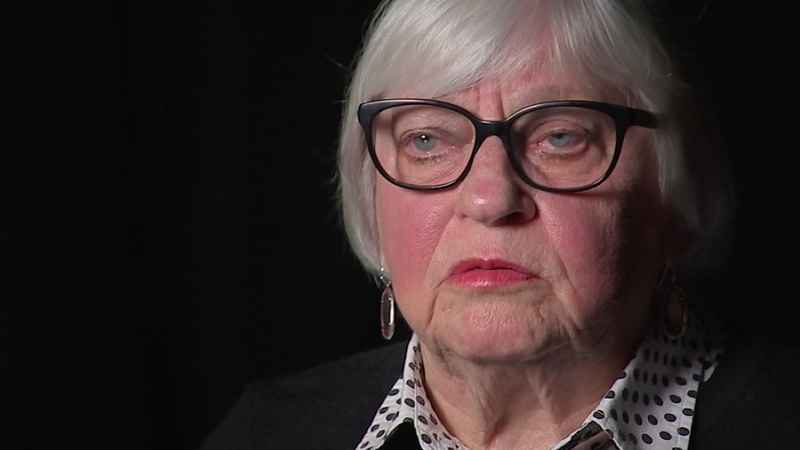 PRINCIPAL VS. HISD: Former educator says he has no regrets after firing

HOUSTON, Texas (KTRK) -- The former principal removed from Furr High School over claims of inappropriate conduct is speaking publicly for the first time since a settlement was reached in her case.

Dr. Bertie Simmons reached an agreement with HISD, which states that she will be awarded $100,000 and never work for the district again, in exchange for her dropping claims of state and federal discrimination against them.

The 84-year-old lifetime educator was accused of threatening students with a baseball bat over dress code violations, changing grades against policy and altering attendance records at Furr.

Simmons claims she was a victim of age and race discrimination and told Eyewitness News she settled the fight because of her family.

"It wasn't because I was guilty. If I had done the things they said, quite frankly, I would have admitted it because I don't lie," Simmons said. "Truth is very important to me and integrity is important to me. I've stood for that for 57 years."

Despite the way her career ended, Simmons says she has no regrets.