Tensions erupt before vote on future of failing HISD schools 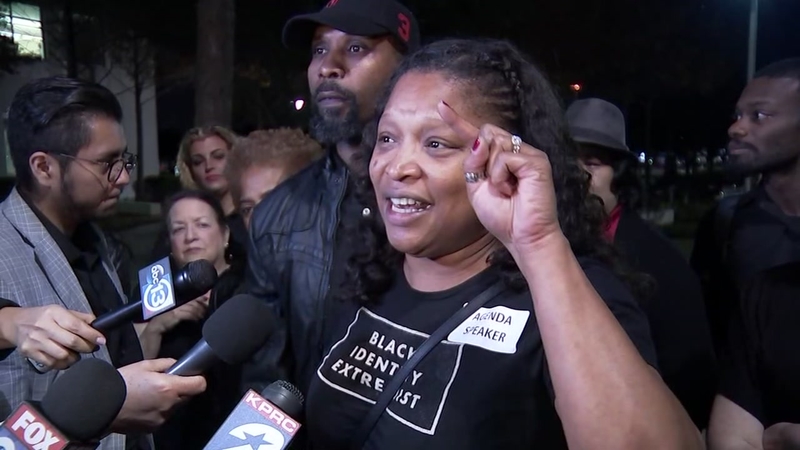 HOUSTON, Texas (KTRK) -- A big group of parents and community leaders showed up Thursday night to voice their concern at a meeting of the HISD board of trustees.

Their message was clear: they didn't want any type of separation for their children.

A series of tense moments came before the board finally voted on whether to consider turning over some failing schools to a private group under Texas Senate Bill 1882, which essentially means the district would partner with an open-enrollment charter school or eligible entity to operate a district campus.

Up to 15 schools are said to be possibly on the list, but at least four would be put "on the market," as some parents called it.

The proposal failed in a 5-4 vote, leaving the parents cheering outside the board meeting. Still, they say the fight is not over.

"I am so incredibly grateful because we almost lost four schools tonight," parent Candance Webber said. "And I guarantee you they will try something else."

"We stand together as a community to send a clear message that we want HISD to do what is right by the kids and not bring charter schools and not bring private interest into public education" said Cesar Espinosa, with community organization FIEL.

The group said they will be ready to come back and fight for the kids if the board decides on this type of option again.

The parents said this is separation and segregation of black and brown children.

"We will not stop until every single child in Houston has the exact same opportunity for success," Webber said.

Some school board members said Thursday that voting yes on the measure only meant they wanted to see what options were out there for these failing schools.