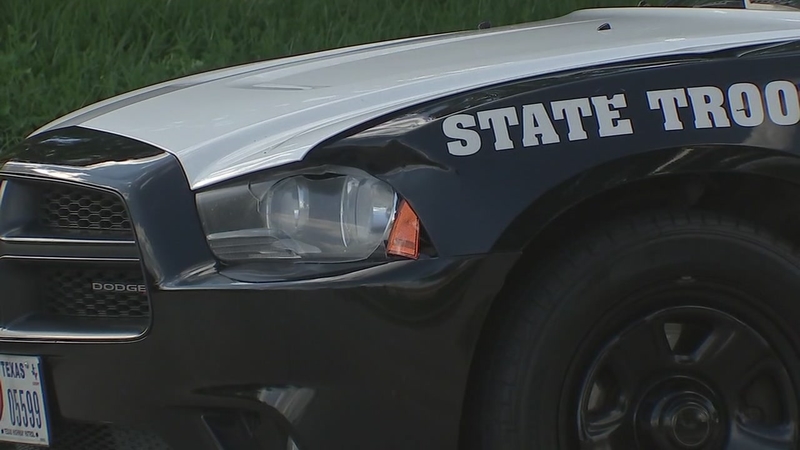 HOUSTON, Texas (KTRK) -- A middle school student was rushed to the hospital Monday after he was hit by a DPS trooper's cruiser that was trying to make a traffic stop.

According to DPS, the incident happened in a school zone right after classes let out for the day. The trooper was trying to make a traffic stop at the time.

Other vehicles were stopped in the area when a boy was crossing the roadway. The trooper made a turn before hitting the child.

The boy's condition was not immediately known. He is taken to Memorial Hermann Hospital for observation.