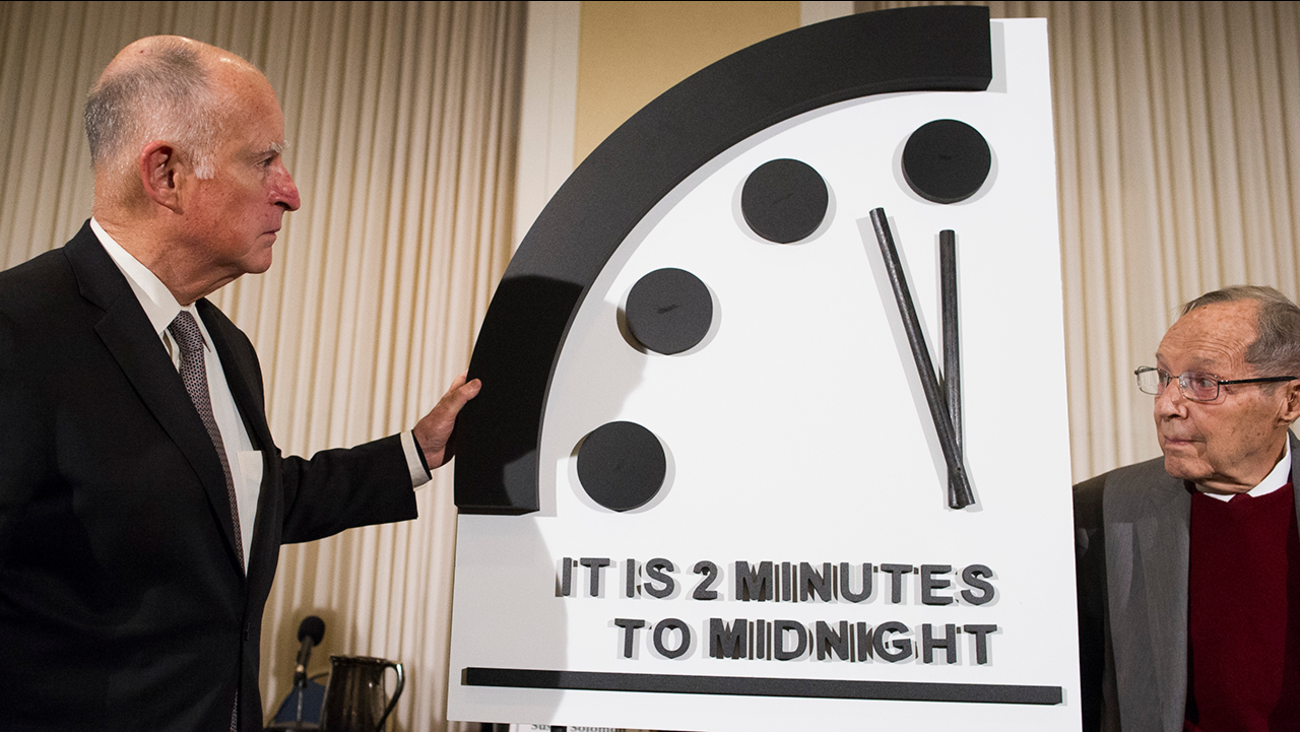 The minute hand of the Doomsday Clock has not moved any closer to midnight in 2019, but the Bulletin of the Atomic Scientists wants everyone to know: This isn't a good sign.

The clock's position has remained at two minutes to midnight since it advanced by 30 seconds in 2018. This is the closest it has been to the apocalyptic midnight since the height of the Cold War in 1953.

Though the clock was not moved forward this year, the Bulletin was careful to cast this as a bad thing.

"The message we're conveying is it is as dangerous as it has been since we've been looking at it," said Rachel Bronson, president and CEO of the Bulletin.

Although the group noted that American relations with North Korea are trending positively, it said more needs to be done. It also cited the United States ending the Iran nuclear deal and the growing threat of cyber-attacks as alarming negative trends.

"Though unchanged from 2018, this setting should be taken not as a sign of stability but as a stark warning to leaders and citizens around the world," the 2019 Doomsday Clock statement read.
Report a correction or typo
Related topics:
nuclear weaponsrussiau.s. & worldnorth koreaclimate changescience
Copyright © 2020 KTRK-TV. All Rights Reserved.
U.S. & WORLD 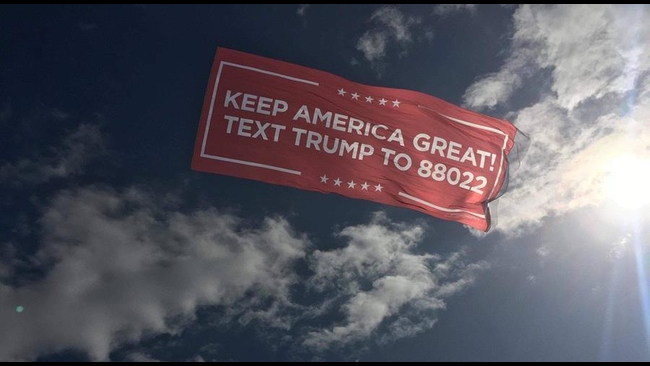