NEW YORK CITY -- Six people are being evaluated by emergency medical crews after an envelope containing a white powdery substance was mailed to a Donald Trump campaign office in New York City.

Emergency crews were called to Trump Tower in Manhattan around 8 p.m. Thursday.

Police say a Trump staffer opened the letter containing the powder and immediately called police. It was unclear if the envelope also contained a letter.

The six people who were isolated and evaluated at the scene included five Trump staffers and a police officer who responded to the call.

In March, an envelope containing a non-hazardous white power and a threatening letter was sent to the Manhattan apartment of Donald Trump's son, Eric. 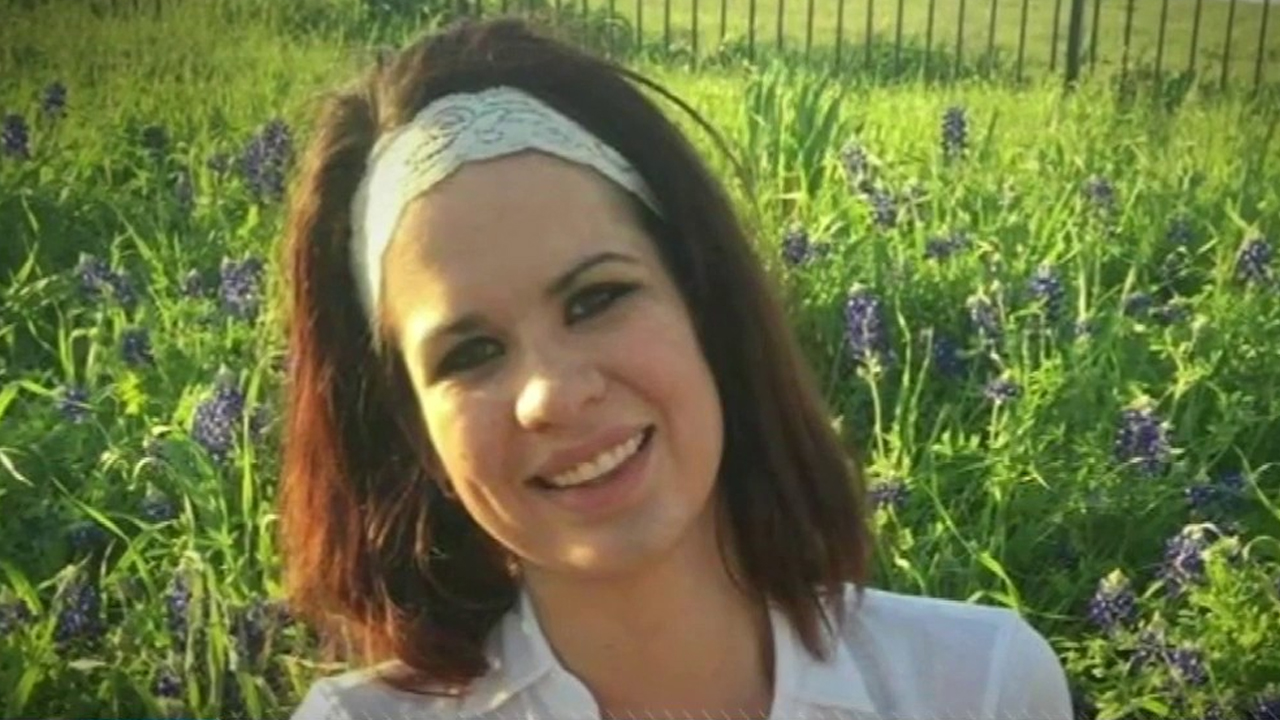 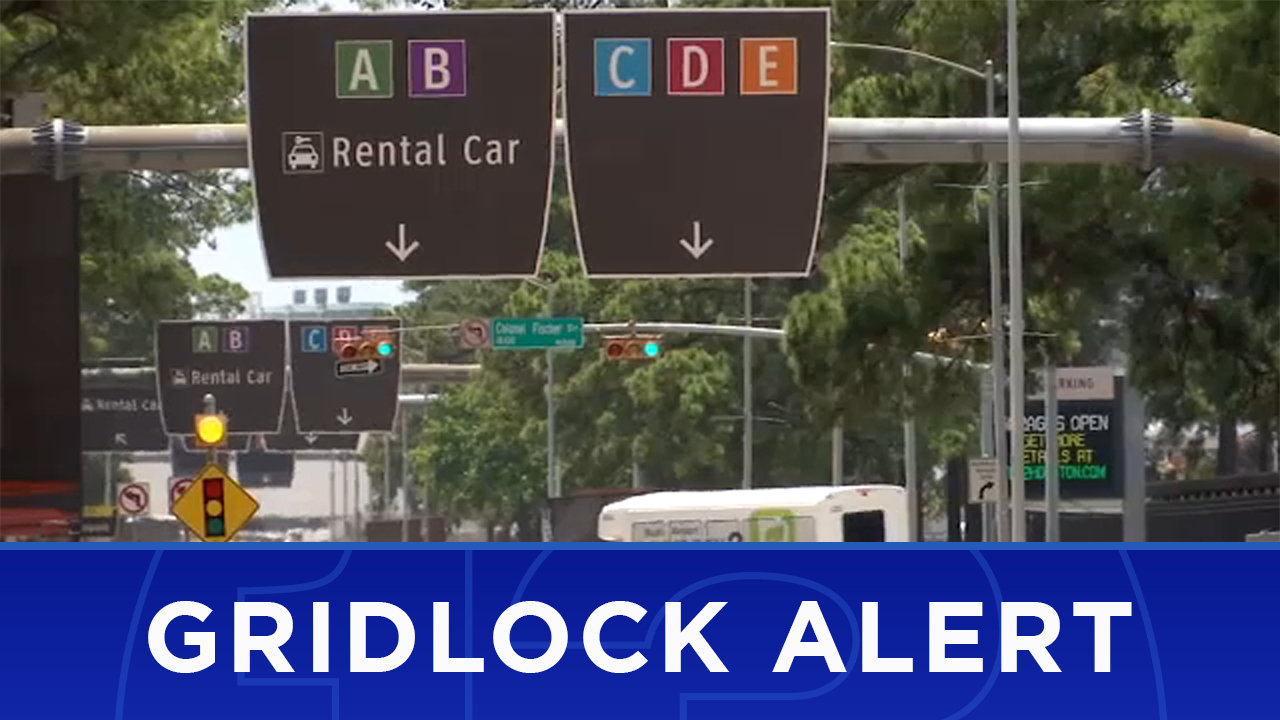