One of Trump's more controversial proposals is a plan to build a wall between the United States and Mexico to keep out illegal immigrants. 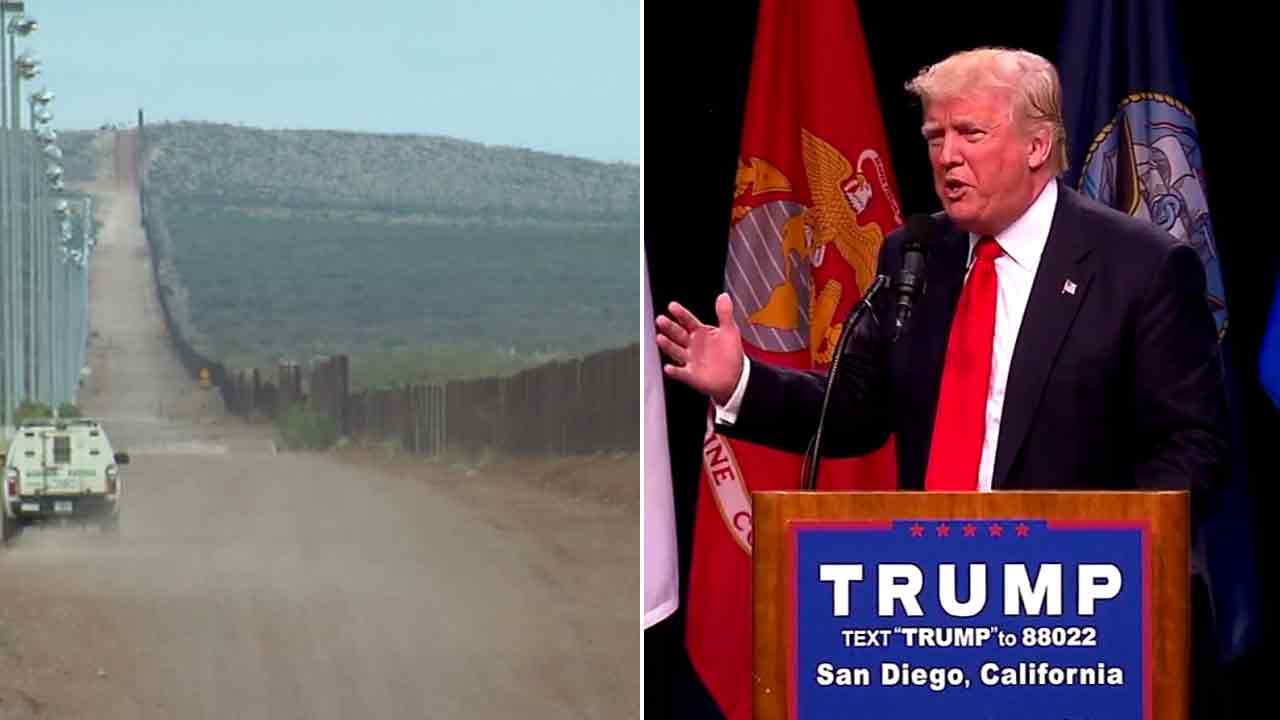 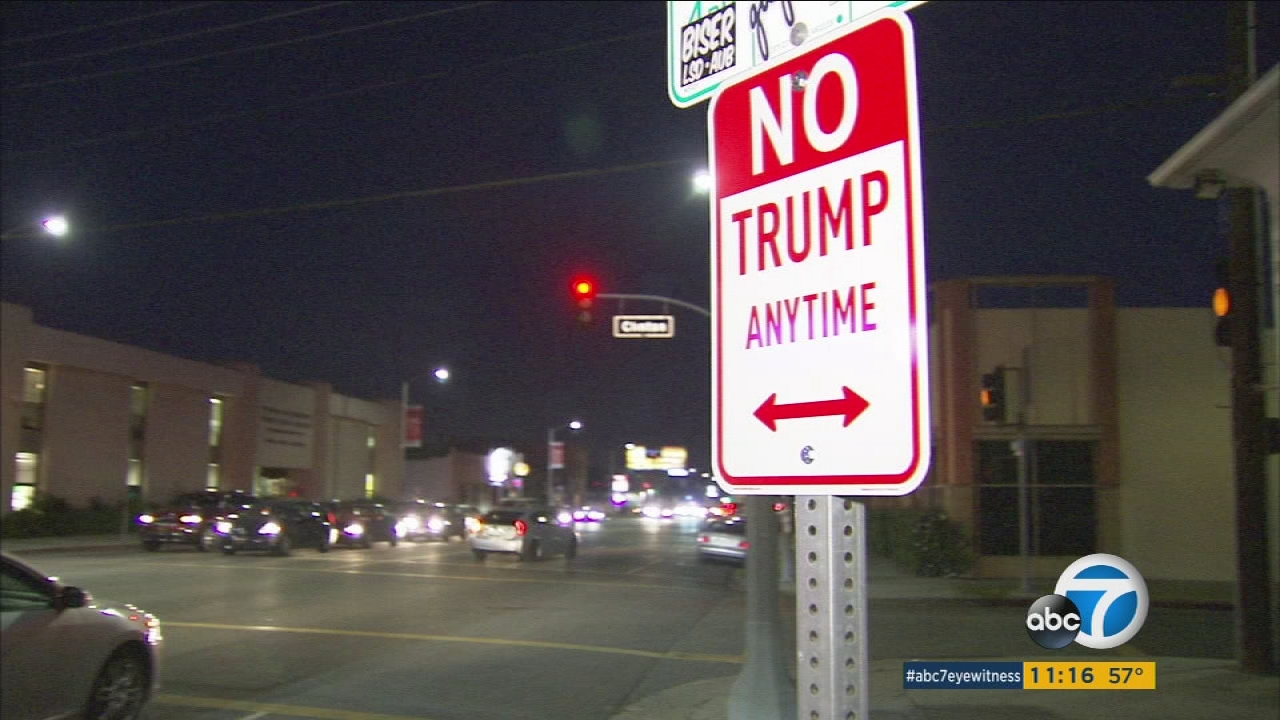