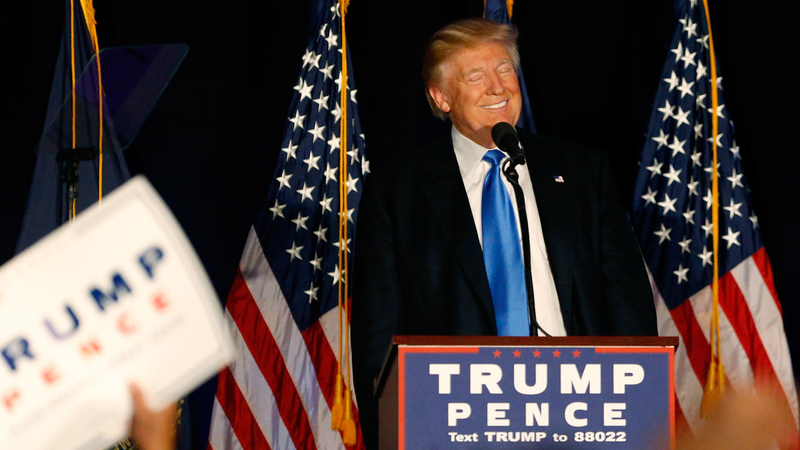 Among the pair of electors to revolt was Dallas paramedic Chris Suprun. He had compared Trump to "a king" earlier this month in announcing that he would cast his ballot for someone else.

"Would you do it all over again? Absolutely. Why? I think I cats a ballot based on my principles and values. You never go wrong when you're doing that," Suprun told Eyewitness News.

The Ron Paul elector is a mystery, but fellow elector Alexander Kim understands the protest vote in theory.

"Ron Paul supporters very much are there to create some kind of message. There's always a meaning behind it. There's always something you're trying to change," Kim told Eyewitness News.

The vote for Trump commenced as thousands of protesters gathered at the Texas state capitol in Austin to argue against the Electoral College as a means by which to elect the nation's president. Some delivered petitions to the Secretary of State's office asking the Constitution be changed to allow the popular vote to elect a president.

The electors' votes will be sent to Washington and deemed official on January 6, two weeks before Inauguration Day.