60-year-old woman mauled to death by her son's dogs 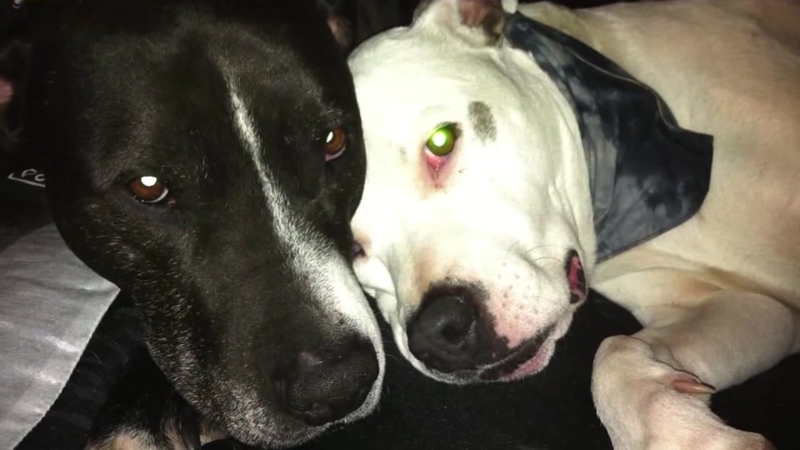 Susan Shawl was attacked by her sons dogs at her home in the Conifer area, according to the Jefferson County Sheriff's Office.

Investigators said they received a call from Shawl's son at about 7 p.m. saying he and his mother had been attacked.

When deputies arrived, they did all they could to save the woman's life, but she was pronounced dead at the scene.

The dogs also bit their owner, the victim's son, 36-year-old Richard Shawl, III, when he tried to intervene in the attack.

The two dogs were found running around outside the home. Both animals were taken by Jefferson County Animal Control and quarantined at Foothills Animal Shelter.

On Tuesday, FOX31 Denver confirmed that Shawl's son had given authorization to euthanize the dogs and they were put down.

It is a question with no obvious answers.

"It was a very challenging scene. It was a dog attack. It was very, very, upsetting to everyone who responded to it," said Jefferson County Sheriff's Office spokesperson Dionne Waugh.

"I live right next door to them," said Bonnie Bogart.

She says the male and female pit bulls had a reputation for excessive barking but she never thought something like this could happen.

"I was pretty shocked. I thought, when do your pets go after you? That's what shocked me," she says.

But Waugh says Animal Control officers did cite Richard Shawl III in 2008 because the dogs were running loose at a neighbor's house and acting aggressively.

"I feel really bad for Rich Jr. I hope he's going to be okay," says Bogart.

He was inside the house when he heard the attack and tried to save his mother.

It has been a bad year for him.

He just lost his dad about three months ago.