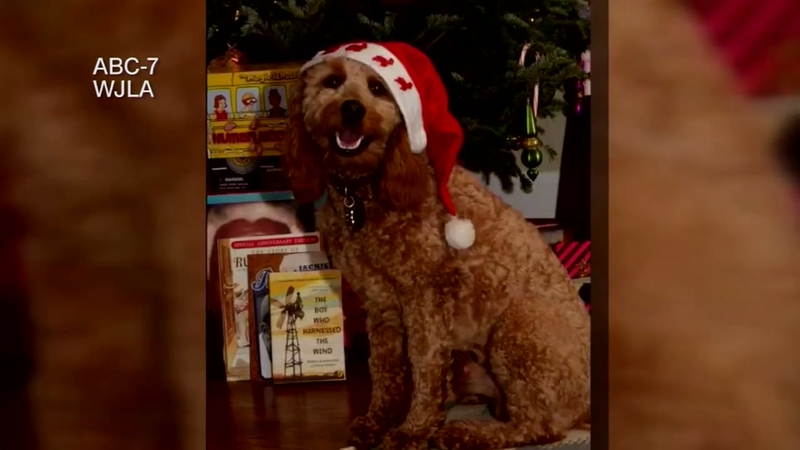 Family distraught when stranger lets dog out of their yard

WASHINGTON -- A young Washington girl was preparing for a sad Christmas when her dog ran away after someone purposely opened a gate.

It seemed there wouldn't be a happy ending for 7-year-old Reagan Turner and her mother. The family labradoodle named Biscuit was out in their fenced-in yard Wednesday afternoon. When their beloved pet suddenly vanished, they checked surveillance video and couldn't believe what they saw.

Video shows a man walking by their back gate, trying to let Biscuit out. Then the man walks to the front, opens the gate and out goes Biscuit.

"I mean, the world can be heartless sometimes," Reagan said. "It doesn't matter how cute they are, you cannot take a dog from their family."

This time of year is especially meaningful for Reagan because Biscuit was her surprise Christmas gift two years ago.

"The saying Merry Christmas is probably not going to be true this year," she said sadly.

But as Reagan's story was being covered by a TV reporter, two strangers walked up to the house with none other than Biscuit.

They said they found him wandering several blocks away, read the address on his tag and escorted him home.

Reagan's mother Darria Turner said, "I'm just glad that somebody found him and returned him safely."

"Christmas is going to be merrier than ever," Reagan said.