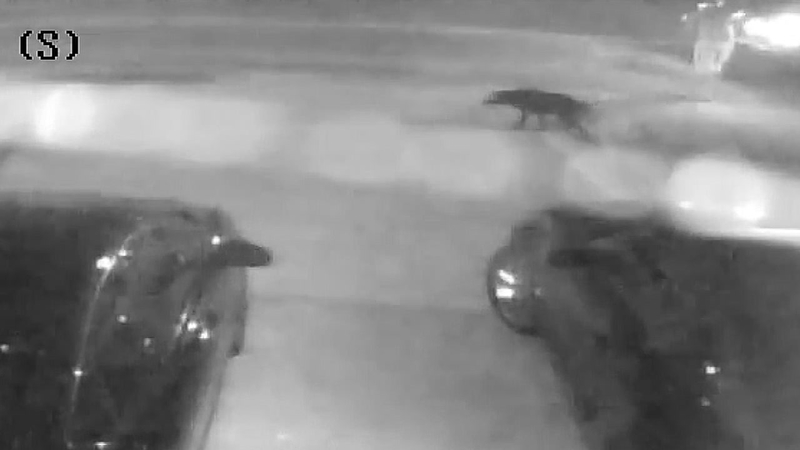 CONROE, TX (KTRK) -- Investigators are working to enhance surveillance video in the hope of finding the person who killed a family's dog with an arrow.

The dog's last moments were caught on surveillance video to the shock of his owners. The dog, named "Lightning," was a loyal member of the Clark family in Conroe for six years.

His death is something which the children in the family are finding difficult to endure. The shock of why anyone would ever do something like this is even harder to comprehend.

"It's not right if you're in a neighborhood and you just walk up to a dog and shoot it with a bow and arrow," said the dog's owner, CJ Clark.

An SUV was spotted just before Lightning was killed in the Lone Star Ranch subdivision.

Not many clues were left behind, but anyone with information about this horrible crime is asked to contact the Montgomery County Sheriff's Office or Crime Stoppers. The number is 936-760-5800.

There is a $2,000 reward for information leading to an arrest and conviction.