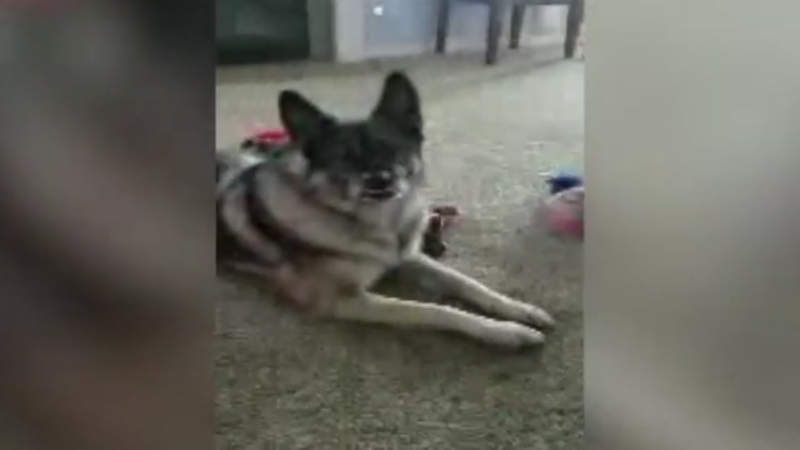 LEBANON, Ohio -- An Ohio non-profit is pulling out of its program for inmates after a shelter dog was killed in the prison.

Joseph's Legacy Rescue allowed some inmates to interact with dogs in order to help them learn compassion for animals.

The German Shepard, Evie, had a tough life before being rescued by a local woman.

"It's been more fulfilled. These dogs, I don't want to say you get a sense of gratification for yourself, but you feel like you've contributed, done something for these dogs," Katherine Hartung, who had fostered Evie, told WCPO.

Evie was handed over to the Warren Correctional Institution's therapy program before being found dead in her crate with signs of blunt force trauma to the abdomen, according to the necropsy.

"We only had the program for about a year. We've never had an issue. Nothing like this or we would've pulled them out," said Joseph's Legacy's President, Meg Melampy.

The program has since then ended and all dogs were pulled.